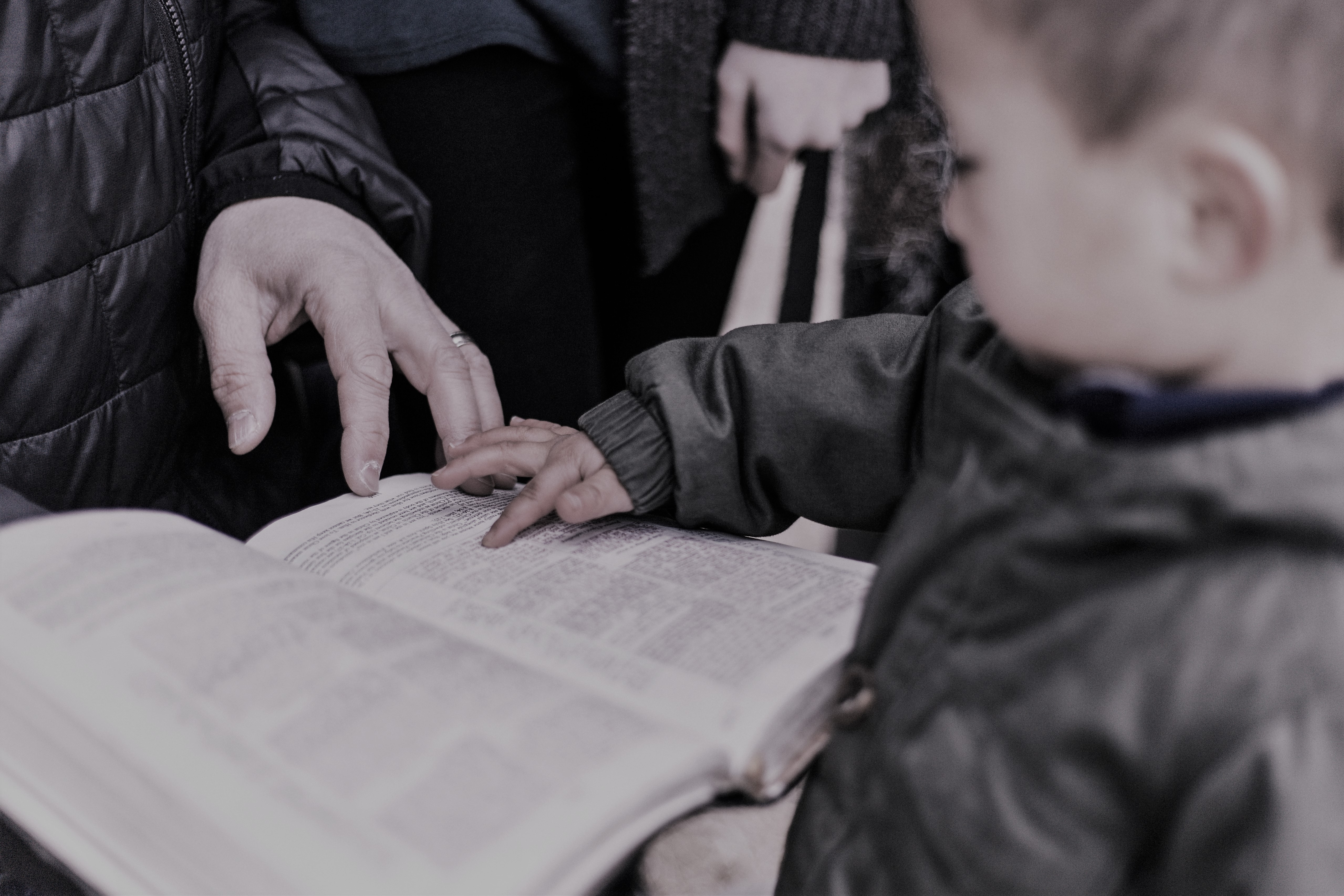 Whether we realize it or not, we have a world view shaped by our surroundings, friends, media ect.  By default, we are children of our culture.  Thinking about that.  I was thinking in what way has the culture shaped me and others (to our detriment)?  One of the major issues that comes to mind is the roles of men and women.  Feminism has defined us as a society (to a large extent) and with it came the destruction of “traditional” roles in the family.  Along with that came the feminizing of men to be passive and purposely submissive to women (or in the marriage context the wife).  We even have a joking phrase, we say “you know who wears the pants in that family” hint it isn’t the husband.  Instead, women are told to take charge, be independent, dominate and to put themselves before marriage and family etc..  In fact, self-love, and self-fulfillment is a reoccurring theme in our culture for both men and women.  We are taught to look out for number one and the end of all being is the happiness of myself.  The lie of feminism to the women is if you throw of the bonds of femineity (as described by God) and become more authoritarian and independent then you will find happiness.  The results in our culture have been anything but good.  Divorce is on the rampage (marriage is designed for selflessness not self-love) and now we’ve reached a point where we don’t even acknowledge that definitive genders exist (after all the goal of feminism was to make no distinction between men and women).  All of this to say when we first get saved, we bring a lot of preconceived notions and false norms with us.  I can remember getting saved and after reading scripture realizing that I had been neutered of masculinity (Not the Rambo/Hollywood type but Godly masculinity).  Suddenly looking around I could see how much the world had shaped my inclinations, habits and that I would not take responsibility or authority if possible (I was trained not to, it might seem offensive or chauvinistic.)  So, the question was and is what is my role as a husband, and father and what are my wife’s roles as a wife, and mother?  What is the most important thing in my life and what does that look like?  The largest shift was when what was most important in my life was defined.  I, used to be the most important thing in my life.  Sure, I would try to be a good husband (whatever that means to secular people) but ultimately that was so I could be happy in that.  When I met Christ, I went from me being the center of the universe, to Jesus being the center.  And now my will is no longer my own but is to be determined and shaped by Him and His word.  And It turns out that His word is immensely practical and instructive in what manhood and womanhood looks like.  Paul wrote to the Ephesians what godly marriage looks like in roles and its significance.  Some observations I’ve made is that it is selflessness, sacrificial, not based on the others loveliness, and is absolutely the opposite of what we are told from the world.  The world would say marriage is about self-fulfillment, comfort, or temporal happiness, but the reality is, it is meant to be a reflection of the relationship of Jesus and His church, whom He died for, to whom she is to submit to.

Ephesians 5:22-33 Wives, submit to your own husbands, as to the Lord. For the husband is the head of the wife, as also Christ is the head of the church; and He is the savior of the body.  Therefore, just as the church is subject to Christ, so let wives be to their own husbands in everything.  Husbands love your wives, just as Christ loved the church and gave himself for her, that he might sanctify and cleanse her with the washing of water by the word, that He might present her to Himself a glorious church, not having spot or wrinkle or any such thing, but that she should be holy and without blemish.  So, husbands ought to love their own wives as their own

bodies; he who loves his wife loves himself.  For no one ever hated his own flesh, but nourishes and cherishes it, just as the Lord does the church.  For we are all members of His body, of His flesh and of His bones.  “For this reason a man shall leave his father and mother and be joined to his wife, and the two shall become one flesh.”  This is a great mystery, but I speak concerning Christ and the church.  Nevertheless let each one of you in particular so love his own wife as himself, and let his wife see that she respects her husband.”

So, the question is, are you being transformed by the word or the world?  Are you allowing the world to define roles and relationships?  Or is God through His revealed word shaping your thoughts and actions?

“I beseech you therefore, brethren, by the mercies of God, that you present your bodies a living sacrifice, holy, acceptable to God, which is your reasonable service.  And do not be conformed to this world, but be transformed by the renewing of your mind, that you may prove what is the good and acceptable will of God.” Romans 12:2

Your brother in Christ, Matt Leko