“The Splendor of Thy Name” – Brian Gates 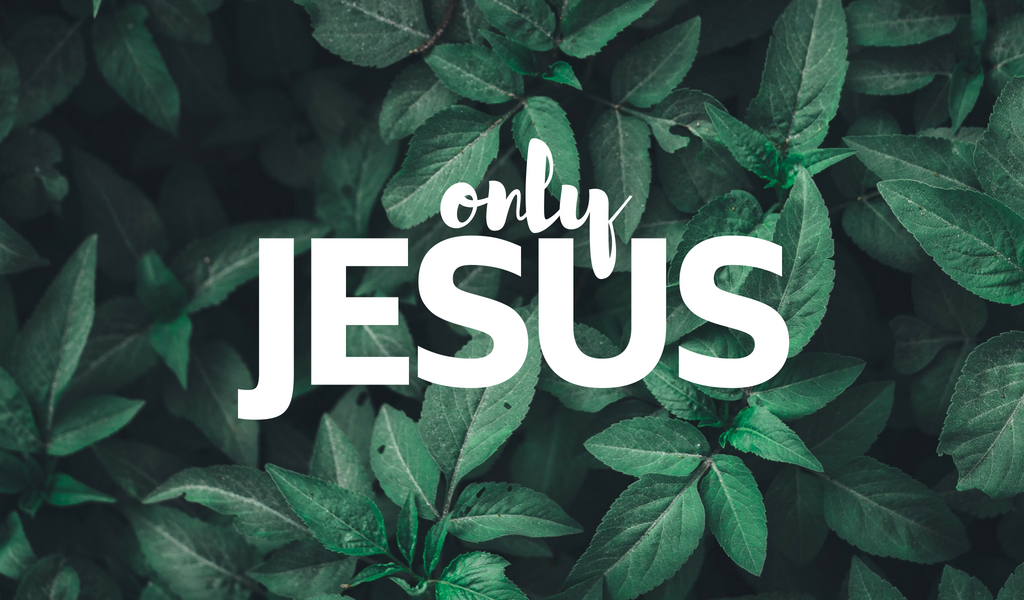 The Splendor of Thy Name

“She will bear a son, and you shall call his name Jesus, for he will save his people from their sins” (Matthew 1:21, emphasis mine).

Do you ever stop to wonder about the value, the importance of a name? Your name? Maybe you like your name. Maybe you don’t. Our names serve to identify us and give us a link to our family heritage. Though given to us at birth, our names become part of who we are. We appreciate it when people remember our name and pronounce it correctly. Sometimes a particular name is chosen by a parent with the hope that the child will grow to reflect the meaning or the significance of that name. Over time even our reputation– for good or bad– becomes a part of our name.

If you’ve read the Bible for any length of time, you’ve probably seen how names of people and places are full of meaning and greatly enrich our understanding of the text. Places were given names to commemorate works of the Lord that His people might remember. Names were so significant that Adam’s first task was to name all living creatures. In the Bible, names given at birth often underscored one’s future purpose before God or a circumstance particular to their birth. There are even several instances where names are changed or modified later in life to reflect a new calling, mission. Abram (exalted father) had his name changed to “Abraham” (father of many) because the Lord promised to make him the father of many nations.

That said, there is one name that stands high above all other names, exalted in splendor. Jesus!

Speaking of the name of Jesus, Peter proclaims in Acts 4:12, “And there is salvation in no one else, for there is no other name under heaven given among men by which we must be saved” (emphasis mine).

That is an incredible statement. Perhaps a bit of background is useful here to help emphasize the significance of His name. The name “Jesus” that we read in English comes from the Hebrew name “Joshua” (Yehoshua), which means “Yahweh is salvation” or “Yahweh saves.” By the time of the later books of the Old Testament, the name “Yehoshua” was often shortened to “Yeshua.” We can even observe this transition where the high priest “Joshua” in Zechariah and Haggai is called “Jeshua” (Yeshua) in the books of Ezra and Nehemiah.

“Take from them silver and gold, and make a crown, and set it on the head of Joshua, the son of Jehozadak, the high priest” (Zechariah 6:11).

“Then arose Jeshua the son of Jozadak, with his fellow priests, and Zerubbabel the son of Shealtiel with his kinsmen, and they built the altar of the God of Israel, to offer burnt offerings on it, as it is written in the Law of Moses the man of God” (Ezra 3:2).

After transliterating (a fancy word which means changing the letters of a word from one language to another) “Yeshua” from Hebrew to Greek and then Latin, we eventually arrived at the Anglicized form– Jesus. Yeshua was a relatively common name in the first century AD Israel. However, while others with that name carried a name that declared that “Yahweh is salvation,” Christ Jesus was the very embodiment and literal fulfillment of that glorious name– a name that incorporates the holy name “Yahweh.” Jesus’ name speaks to the very essence of who He is: the eternally begotten Son that brings salvation, God Himself bringing forgiveness and eternal life.

For those redeemed by His grace, can a sweeter name be imagined? Could a more magnificent name be given to Him? It’s astonishing to think that our very identities as believers in Christ becomes gloriously associated with the name of Jesus. We are adopted as sons and daughters in His name.

It’s no wonder the apostle Paul could declare, “Therefore God has highly exalted him and bestowed on him the name that is above every name, 10 so that at the name of Jesus every knee should bow, in heaven and on earth and under the earth, 11 and every tongue confess that Jesus Christ is Lord, to the glory of God the Father” (Philippians 2:9-11, emphasis mine).

It’s worth reading those three verses a few more times to let those words really seep into us so that when we hear the name of Jesus, oh, that it would call to remembrance all that His great name signifies and all that He is and all the grace that has been lavished upon us.

Let it be our joy to exalt the name of Jesus forevermore!