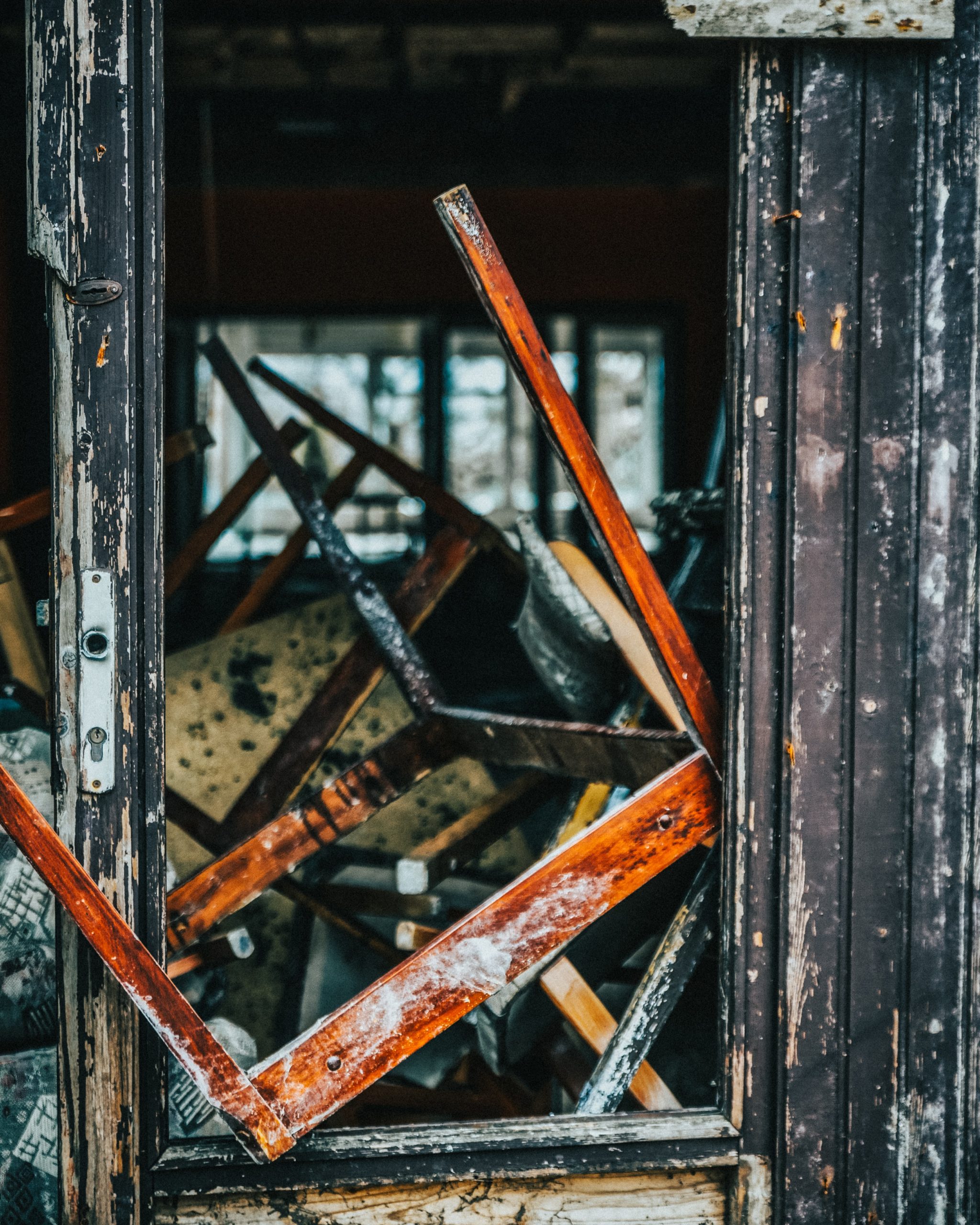 2020 has been an interesting year!  Covid 19, universal quarantine, social unrest, protesting, rioting, looting, a Presidential impeachment and an upcoming election.  You can’t watch TV including sports and avoid the obvious craziness going on in this country.  I think the word that comes to mind is chaos.

The definition of chaos is a state of extreme confusion and disorder.  The word chaos derives from a Greek word meaning “chasm” or “void”, which makes sense, given that chaos also refers to the formless state of matter before creation.  In the creation story we can see that chaos was amoral, it wasn’t good or bad prior to creation.  It is also interesting to note that water is often spoken as being synonymous with chaos.  This is evident in the Great Flood, the crossing of the Red Sea and Jesus calming the storm and waves.

This year it would be easy to find oneself depressed, anxious, fearful and hopeless which are common results of ongoing exposure to chaos, but I want to give you words of hope from the esteemed author Deepak Chopra who said “All great change is proceeded by chaos.”  Although Deepak Chopra is known as a New Age leader, I believe in this sense he is correct.

Creation started with a formless void or “chaos” and Jesus the creator made the heavens and the earth. He created Light to separate the darkness and man and woman, “and God saw that it was good.” Order came from chaos.  Things went well until man rebelled from God in the Garden of Eden thereby causing chaos once again to return, but this chaos was no longer amoral …. it became associated with evil and separation from God and ultimately death.

With the original sin chaos continued to grow, with murder and mayhem becoming common. Brother killed his brother, incest, drunkenness, and wars ensued.

Throughout Scripture God has used chaos for good.  God used the chaos of the Great Flood to restore order through Noah and his family.  God also used the Red Sea to lead His people to freedom from the slavery they had endured.  Ultimately, we see that God used the cross and the ultimate chaos, the death of His own Son Jesus Christ to return order for you and I.

In his book From Chaos to Cosmos: Creation to New Creation by Sidney Greidanus,  the author sums up the chaos of this world by stating, “Thankfully, the God who conquered chaos by saying “Let light shine out of darkness” is able to shine in our dark, sinful hearts, bringing new creation life through the same Holy Spirit who brooded over the dark, chaotic waters in the beginning.”

Categories: Pastoral Ponderings
The Surpassing Worth of Knowing Jesus…by Matt Leko
Let everyone be subject to the governing authorities…by Rene Milner