The Surpassing Worth of Knowing Jesus…by Matt Leko 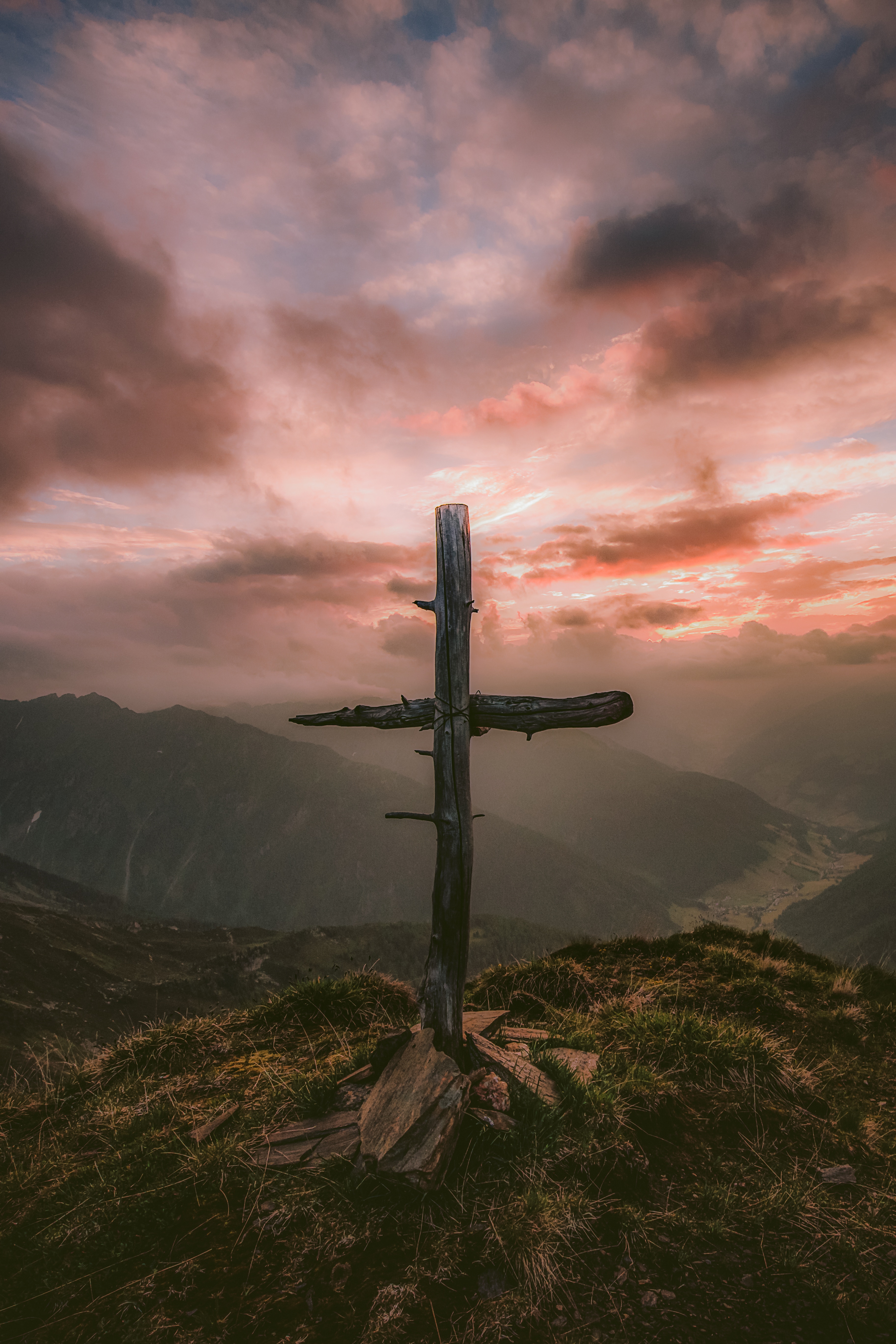 These last few weeks I’ve been thumbing through a book called “Martyrs Mirror”. If you will, it’s an Anabaptist version of Foxes Book of Martyrs. The book recounts the martyrdom of Christians throughout the ages. Some of the saints have great detail recorded of their life, ministry, persecution and final words. While other accounts are only recorded by their torturers. (The examiners would record the testimony of the accused as evidence to condemn them.  As such was the case in the middle ages.)

The things that struck me when I read the accounts, was that the people about to die all had the same perspective about this life, this world, the coming judgment, and our only hope of deliverance from the wrath to come. That is the surpassing worth of knowing Jesus, His sacrifice, His kindness and the cost of following Him. These believers came to know what John testified to in John 15:19, “If you were of the world, the world would love its own.  Yet because you are not of the world, but I chose you out of the world, therefore the world hates you.” The world’s rejection of the gospel and its people isn’t surprising. It wasn’t to our brothers in times past and should not be to us now. Many of the accounts in the book speak of those condemned, preaching a message of coming judgement and forgiveness of sins only through Christ’s sacrifice. They were to the end, ambassadors of Christ, asking not that their own temporal life would be spared, but that others might be delivered from the wrath to come. Imploring the onlooking crowds not to trust in works, pilgrimages, or any other thing than Jesus Himself.  Another thing that is striking is the boldness and fearlessness displayed by many. Such an example is Polycarp, a somewhat famous church leader and martyr that died in the second century. After Polycarp was arrested for not swearing by the genius of Caesar, he was brought to the amphitheater where he was questioned in front of a crowd. The judge told him to deny Christ and swear by the emperor. To which Polycarp replied, “I have now served my Lord Jesus eighty-six years and He has never done me any harm. How can I deny my King, who has preserved me from all evil and redeemed me?”  Hearing this the judge threatened the old man with wild beasts, to which Polycarp replied, “Let them come.” Seeing he was not persuaded with the threat of beasts the judge said he was to be burned, to which Polycarp replied, “You threaten me with a fire which perhaps will burn for an hour, and then soon go out; but there is a fire of the judgement of God, which is prepared and reserved for the everlasting punishment and torment of the ungodly. But why do you delay? Bring on the beasts, or the fire, or whatever you choose: but you will not by either of them cause me to deny Christ, my Lord and Savior.”

Polycarp was not alone in his bold witness. Followers of Christ throughout the ages defied kings, endured torture and did not see the suffering and death of their mortal bodies as something worthy to compare with the coming judgement and rescue that only Jesus offers. It was and still is quite simple you can try to save your life, deny Jesus and in the end be lost to God’s judgement forever, or you can trust in and confess Christ, come what may, and inherit eternal life.  You can be at peace with the world and an enemy of God or you can be at peace with God and an enemy of the world, but you cannot be both.  Jesus bids, come and die and drink of the living water.  Forsake all to gain Him and in Him eternal life. And though we at the present time may not find ourselves before kings or torturers, the gravity of our situation is no less weighty.  That is life and death. Heaven and hell. Choose this day whom you will serve. The Lord of glory (ending in righteousness fellowship with God and immortality) or the world the flesh and the devil ( though that path is wide and easy it leads to eternal judgment) I urge you to lay your burdens, your very life at the feet of King Jesus. Be humbled before Him and He will exalt you in due time.  Throw yourself upon Christ, upon His mercy, upon His sacrifice knowing that it is Him and Him alone that saves.

“Now to Him who is able to keep you from stumbling and to present you blameless before the presence of his glory with great joy, to the only God, or savior through Jesus Christ our Lord, be glory, majesty, dominion, and authority, before all time and now and forever. Amen.” Jude 24-25