A Worthy Reminder by Zack Fugate 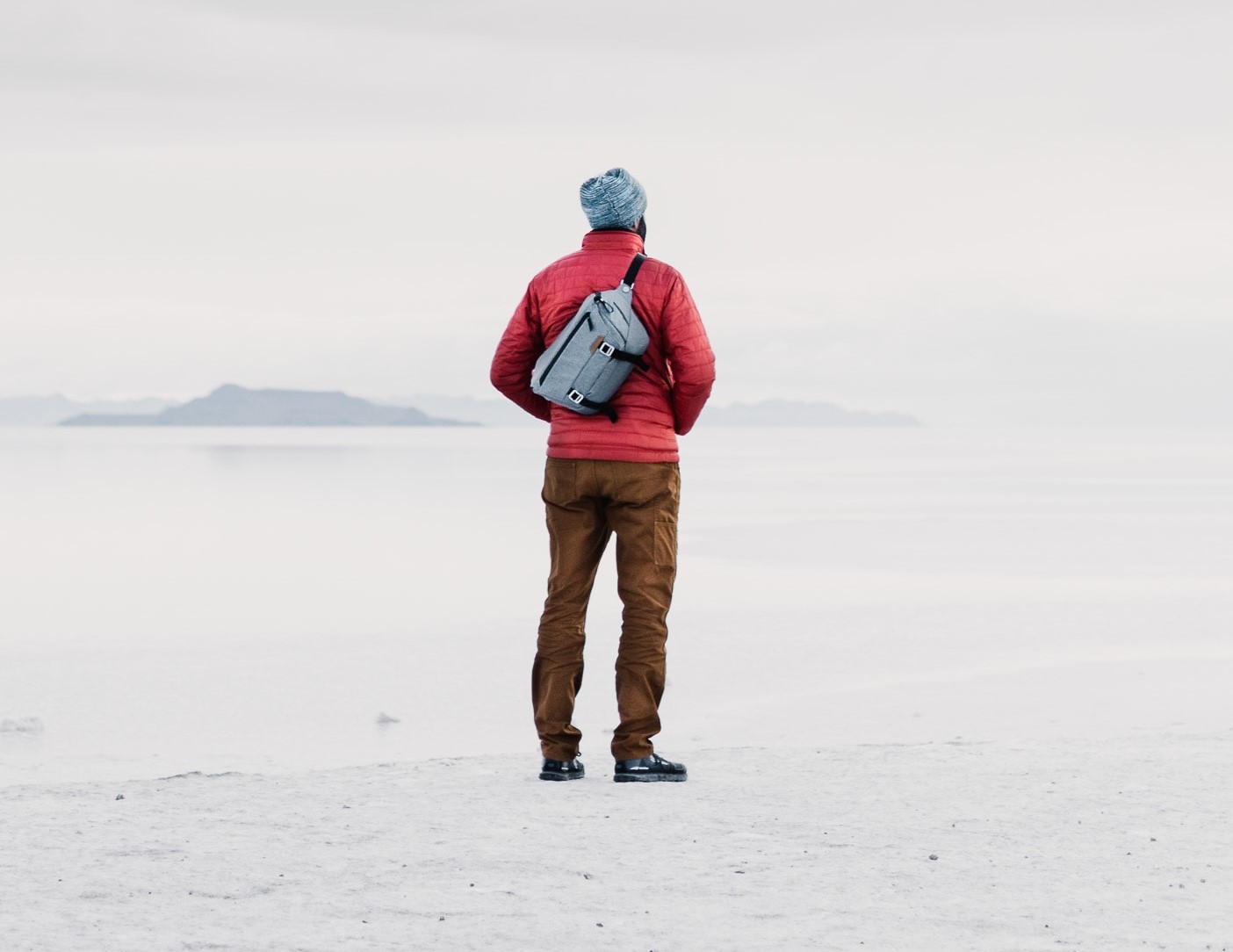 Think of a time that you have found yourself questioning your faith, someone else’s faith, perhaps the validity of Christ and the church as a whole. Consider the circumstances surrounding that period of questioning or doubt. Chances are, you or someone around you had been experiencing some form of hardship or difficulty. Perhaps someone asked you a particular question that challenged your faith, or things maybe didn’t go the way you had hoped…even believed to be the way that God was unquestionably leading. It is in those moments that we must find ourselves sitting at the foot of the cross and remembering the promise of the gospel. There is a cautionary tale, however, in the letter to the Corinthians at the end of verse 2, and that is the statement, “…unless you believed in vain.” A challenge to all of us, brothers and sisters in Christ, is to be certain to search our hearts in times of doubt to consider the vanity and self-reliance that may be taking place.

Paul goes on in chapter 15 to further explore that the information he preached to them regarding the gospel was not to be considered as secondary.

“For I delivered to you as of first importance what I also received: that Christ died for our sins in accordance with the Scriptures, that he was buried, that he was raised on the third day in accordance with the Scriptures, and that he appeared to Cephas, then to the twelve. Then he appeared to more than five hundred brothers at one time, most of them whom are still alive, though some have fallen asleep.”

Paul is careful in his letter to ensure that he points to the historical accuracy of the information that he preached, recognizing and emphasizing that if Christ was not raised from the dead…then our preaching in him and our faith in him are both in vain. Hold fast and recognize that his emphasis here is that we need to be reminded, especially in times of questioning and doubt, of the validity and accuracy of the promises made in Scripture regarding Christ’s resurrection. Why the resurrection? Well, because in times of doubt, Paul points Christ’s followers to consider our own transformation from life to death, our own resurrection from the dead, as a direct result of the salvation that has been received through Christ’s death and resurrection.

It is easy to feel a sense of shame or fear when facing periods of questioning or doubt. But we must cling to the Word, to the promises of the gospel of Jesus Christ, and turn to members of the body for support, discussions, and prayer. As is stated every Sunday here at New Life, we are loved by a great and awesome God!

Your brother in Christ, Zack Fugate