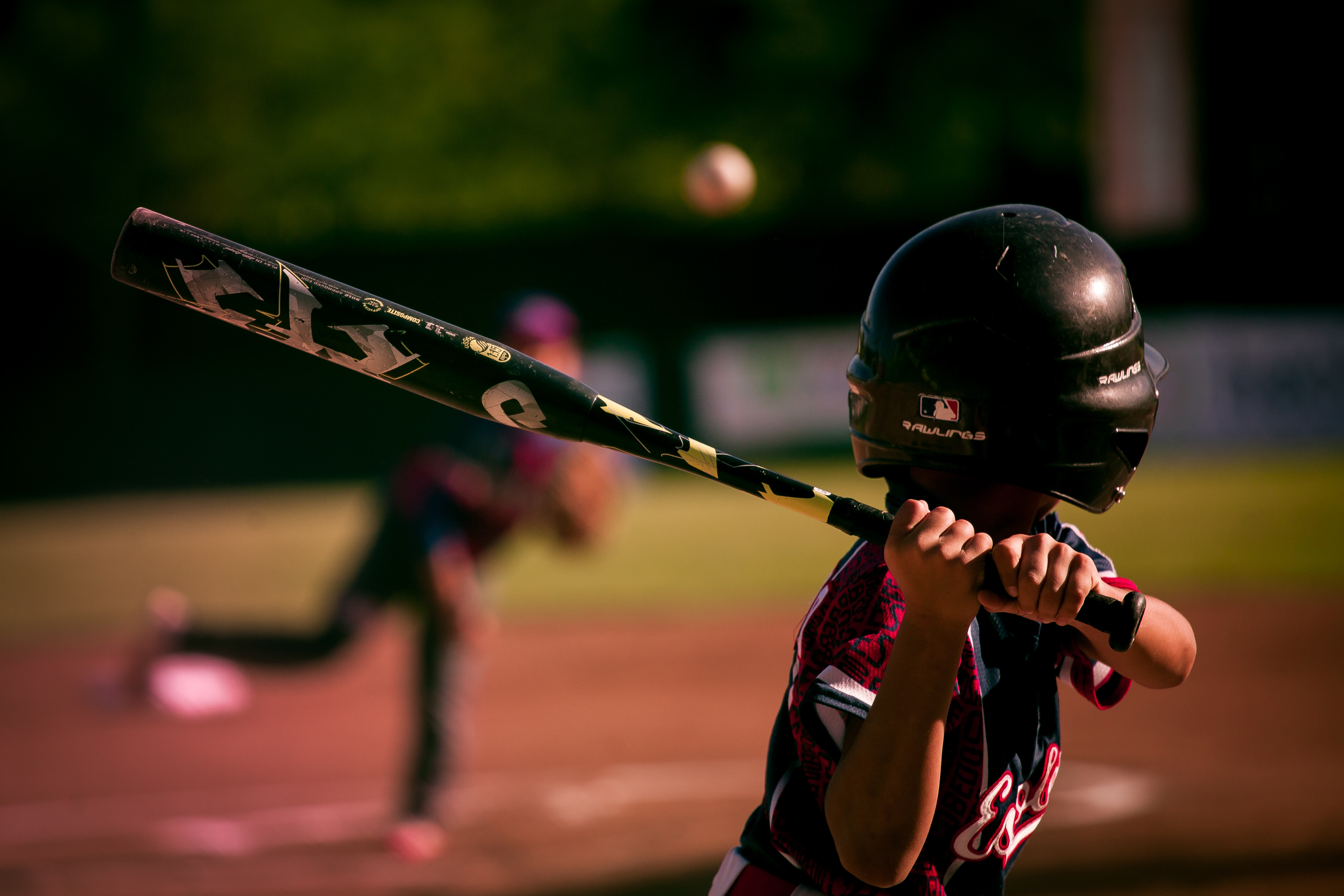 Anyone who knows me, knows I love baseball.  I love watching it, I love playing it, and I love coaching it.  The major league season is half over, and the youth baseball is coming to an end.  I have coached baseball since my oldest son was in t-ball and have played it since I was young.

When I started coaching t-ball, I remember the grand idea of teaching these little ones all I know about the game.  I was going to teach them how to catch a fly ball, how to field a grounder, how to swing the bat for power, and even how to turn a double play.  Then the first practice came along and I learned what it was like to heard cats.  My main job was to get the kids to watch the ball long enough not to get hit by it.

The next level (coach pitch) was a little better.  We got to work on throwing the ball and the kids were a little better at fielding and throwing.  Instead of herding cats, it was more like herding puppies–they were able to listen better and do some of the things we talked about.  But still no double plays.

The next level was kid pitch, and there was a little more improvement. The fielding and catching were better, and I was able to start teaching my specialty: pitching.  At least a version of pitching.  We started with the basics and tried to improve on these.  Hitting was tougher since the batters were trying to hit balls thrown by a kid who had just learned to pitch.  The fielding improved to a point to where the kids knew what base to throw to and were able to cover the base.  It no longer felt like herding cats and dogs, but I was actually able to coach the kids.  The more they played, the more they understood the game.

This year I am coaching 11 and 12 year olds, and it has been fun to see them actually understand the game.  Pitching has improved, as well as fielding and throwing.  We even have turned a double play or two.  The nuances of the game are starting to sink in, and the kids are enjoying it.  Some think they know all they need to and are too good for the fundamentals of the game, but even I am still learning a lot.  That is what is so great about baseball—there is always more we can learn.

What I have come to understand is that studying the Bible is a lot like coaching baseball.  We may think we know what a verse or passage is saying only to find out we learn something new from it.  If we keep our hearts and minds open and allow God and the Holy Spirit to talk to us while we study, He will teach us so much more.  I was told as a young man, to listen to what God is saying as you read and study your Bible, you will learn something new each time.  Passages that we are familiar with will have new meaning as we grow in our faith.

We all start out at the t-ball level and with time, experiences, and good teaching, we can work our way to the majors.  Never stop reading or learning what God wants you to learn.  Just keep practicing the fundamentals and be open to learn.

Ephesians 4:11-16 English Standard Version (ESV) 11 And he gave the apostles, the prophets, the evangelists, the shepherds and teachers, 12 to equip the saints for the work of ministry, for building up the body of Christ, 13 until we all attain to the unity of the faith and of the knowledge of the Son of God, to mature manhood, to the measure of the stature of the fullness of Christ, 14 so that we may no longer be children, tossed to and fro by the waves and carried about by every wind of doctrine, by human cunning, by craftiness in deceitful schemes. 15 Rather, speaking the truth in love, we are to grow up in every way into him who is the head, into Christ,16 from whom the whole body, joined and held together by every joint with which it is equipped, when each part is working properly, makes the body grow so that it builds itself up in love.