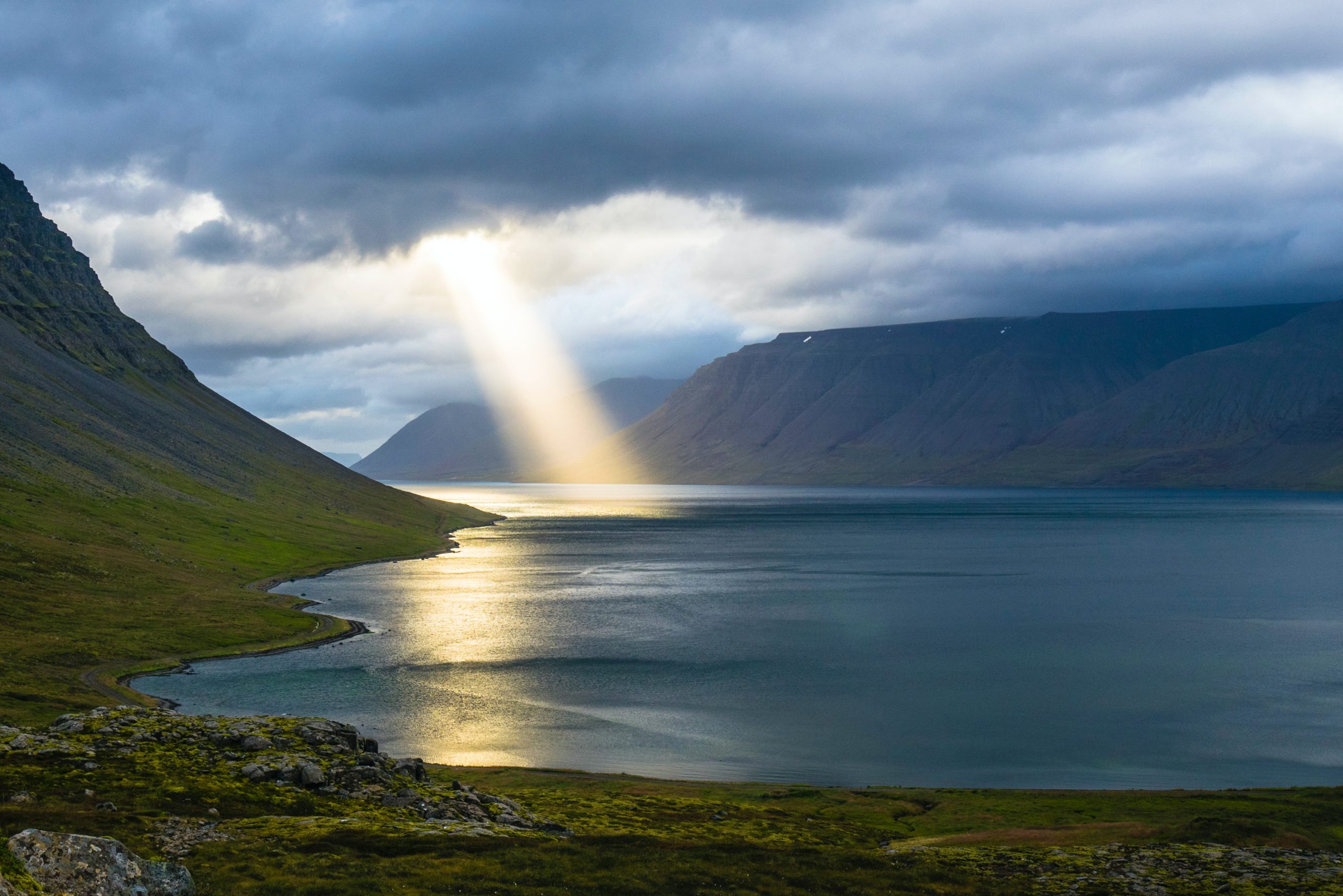 In my previous two ponderings (Nov 10 and Jan 19), we began to unpack “The Lord’s Prayer” (Matt 6.5-15). While the prayer of our Lord is a model prayer for us to follow, it is also a concise summary of the Christian faith as a worldview (an idea explored more thoroughly in A Transforming Vision by William Edgar).

Today let’s discuss the phrase, “Thy kingdom come.” This brief prayer is loaded with meaning and offers tremendous hope—especially during a time such as this.

The kingdom of God is the reality in which his creation is restored and lost people are redeemed. And this kingdom has come, and is coming in the world today, and will arrive in all its fullness in the world to come.

We are now in the already-not-yet of the coming of the kingdom. That means the kingdom has indeed come, but in time and space we’re still waiting for it to be brought to full completion with the physical return of Jesus to this world.

Many of the Jews in the first century were convinced that God’s kingdom would come soon, but through military and political force. When Jesus came he disappointed those people (including even his disciples). He said things like, “My kingdom is not of this world” (John 18.36), and he rebuked his disciples when they wanted to fight (Luke 22.49-51). The great day of God’s judgment would come, but not right away.

Yet, in a sense there was another great day of God’s judgment that has come. What did Jesus really mean when he said, “It is finished” as he died on the cross? God’s righteous judgment for sinners was unleashed and poured out on Jesus, who willingly absorbed it in full so thatwe sinners no longer have to. When he said, “It is finished,” he meant (at least in part) that our debt has been paid in full. We are therefore now acquitted of our crimes and can be forgiven freely and forever since the price has been paid.

Yet we still live in a fallen world in which something like COVID-19 can make such a powerful mess. We can receive forgiveness and salvation right now and take part in God’s kingdom work. And yet, we’re still living in a world infected by the Fall, we still struggle with sin, and bad things still happen. That’s the not yet part—we await and expect God to make good on his promise to one day return and put all things right.

When we pray thy Kingdom come, thy will be done, on earth as it is in heaven, we are asking God to continue to break through and transform all of human life. We’re asking that God’s will be done here on earth. We’re longing for a world free of COVID-19, sin, suffering, and death. And because the King died and was raised, we long with hopeful expectation for his return. Happy Easter! Come, Lord Jesus.