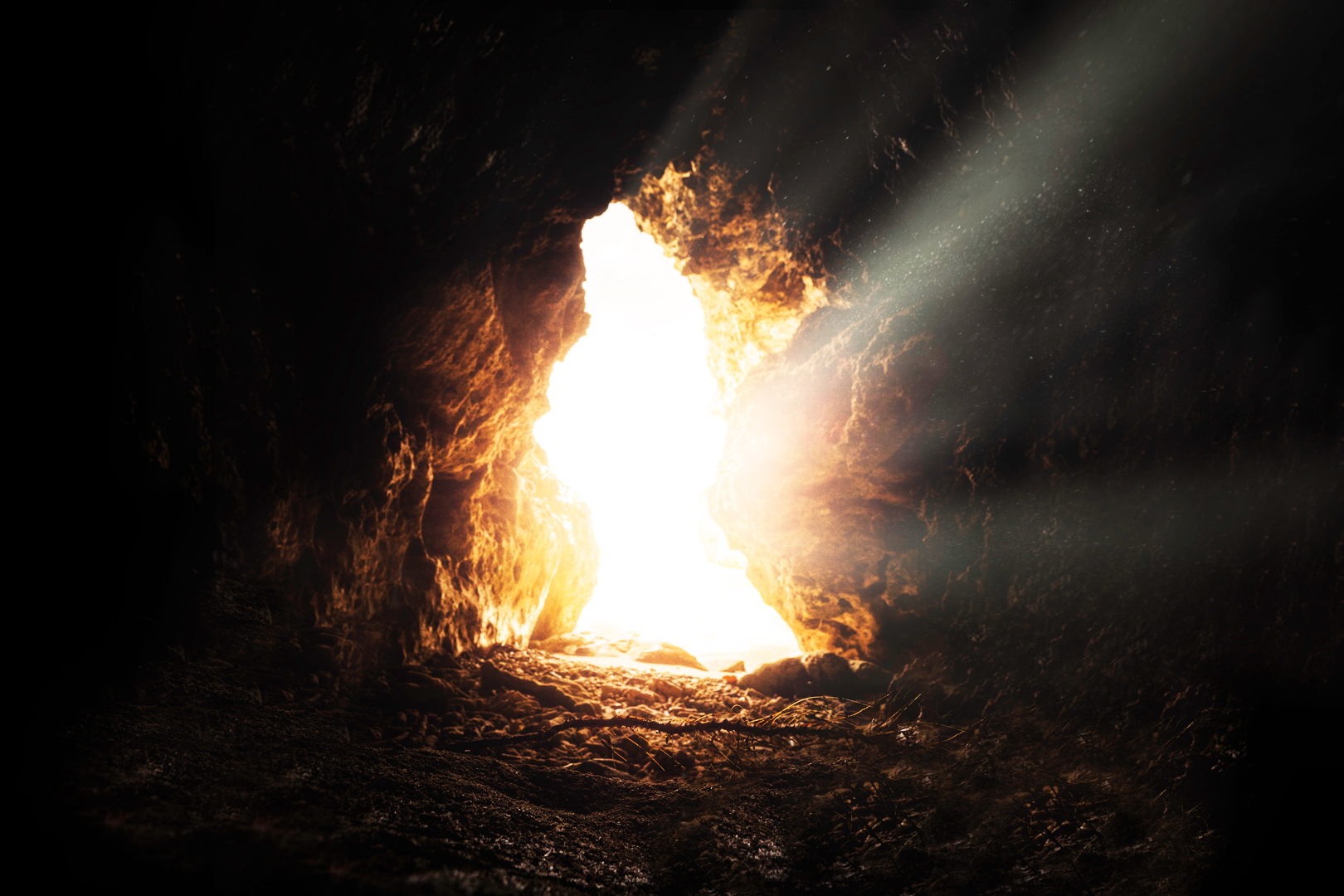 The Mighty Movement of God

“He has delivered us from the domain of darkness and transferred us to the kingdom of his beloved Son, in whom we have redemption, the forgiveness of sins.”

Sunday mornings we have been delighting in the book of Acts as we see the active movement of the Holy Spirit exalting the work of the Son Jesus Christ. The old is done away with and the new has come. The shadows are disappearing as the true light of the Gospel shines brighter. The previously held laws and distinctions between unclean and clean are blown out of the water with the work and mission of Jesus. He is Lord of ALL!  Lord of all creation, Lord of all peoples, and He offers the free gift of salvation and peace with God to all who would call upon His name and receive this good news. This news penetrates all the way into the dark recesses of the dungeons of the world and even into the depths of the depraved hearts of man; there too His light shines forth in the Gospel, calling all people to repentance and faith in the name of Jesus. However, though this news is so good, man does not have the willing ability or power to receive it. An impossible movement, a great deliverance, and a transferring must take place.

On Wednesday nights we have been studying through the prayers of Paul in the NT. One verse that comes to mind as I have been thinking about the church growing in our study of Acts is a portion of Paul’s prayer in Colossians 1:13, highlighting the great spiritual movement that has taken place for the believer…He has delivered us from the domain of darkness and transferred us to the kingdom of his beloved Son, in whom we have redemption, the forgiveness of sins.” A person coming to true conviction and belief in Christ is no small thing. Peter and Paul and the other apostles are not just really good evangelists to grow the church. Things impossible for man are taking place before their very eyes. God is delivering those whom he has chosen from the domain of darkness. The domain of darkness. Think about that. What does that mean? It reveals that apart from God we are slaves to sin in darkness and under the influence and rule of Satan, who himself lives in darkness. What kind of power does this spiritual kingdom hold over its subjects? Is the domain of darkness escapable? Not by any means of man. We have NO power to move, nor any will in ourselves to flee His coming judgment. All people need deliverance because we love our sin! Thanks be to God that it is He that so loved us that He sent his only Son to be the perfect propitiation for our sins.  God alone takes initiative and is the main actor to move.

This grand movement comes from the Lord’s sovereign will. “…those whom he predestined he called, and those whom he called he also justified, and those whom he justified he also glorified” (Romans 8:30). In Acts, Peter and Paul both witnessed that it is God who calls and who makes and declares clean by His own mighty act of deliverance, moving an eternal soul from the domain of darkness into His kingdom. Rather than being condemned and inheriting eternal separation and wrath (which was once true of us), God, being rich in mercy, transferred those He has chosen into the kingdom of His Son, Jesus. Once we were enslaved to sin, now we are freed servants under the rule of the righteous, eternal King Jesus.

It was Christ who accomplished all this! Being fully God and fully man, he condescended, leaving the Father’s side, and entered our dark world by putting on flesh (humanity). And then he also took upon himself our sins and freely offered himself as the perfect sacrifice by which His shed blood would pay for all of our sins and reverse the curse of eternal death. Now in his resurrection we too, by faith, currently share in victory over sin and will share in the victory over death in a bodily resurrection on that last day. Oh what a sure hope we have been given, for the impossible has already been accomplished! Let us ever be filled with thankfulness for this forgiveness, redemption, and inheritance of eternal life.

We’re watching the effects of this mighty movement of God in the book of Acts as the story unfolds. The Church made up of all types of people is growing more and more. God is moving and delivering both Jew and Greek, uncircumcised and circumcised, slave and free, that those who live no longer live for themselves but for Him who died and was raised for their sake.  It’s exciting to read what was happening in Acts, but don’t forget Christ is still moving today, even in our own midst. Just look around!

Just as in the beginning, it is not by the church’s clever programs or events, not even the best preaching gifts of man that can move a soul from darkness to the kingdom of Jesus. It is a mighty act of God as His Spirit powerfully works in the lives of each believer to open his or her mouth and speak. Let us be diligent also to pray that in the proclamation of His name, the impossible would be possible: that many would be delivered and brought into His kingdom by His grand moving.

Praying with you for Christ to continue to move among us for His name’s sake,