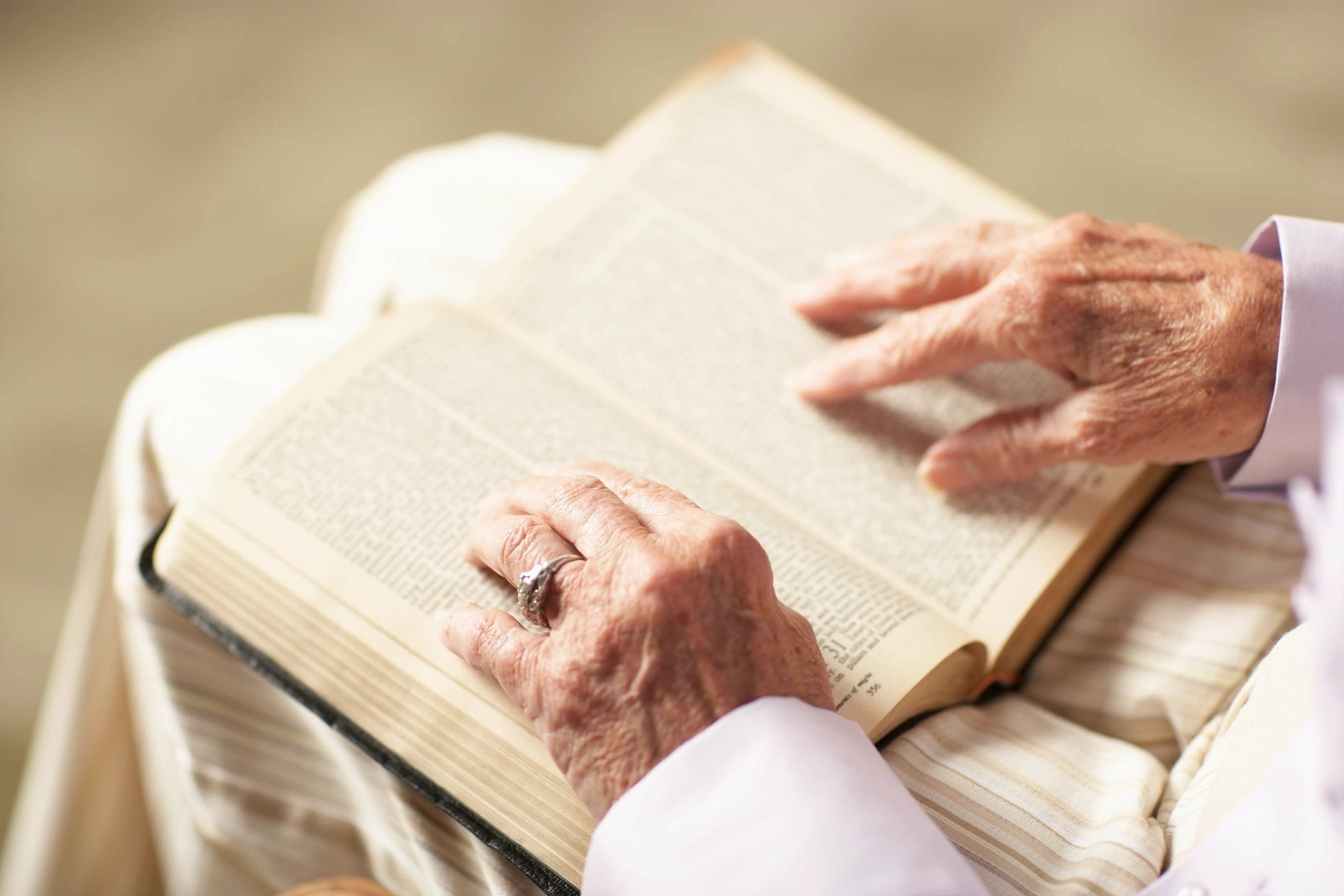 “He who glories, let him glory in the LORD.”

When pleading with the Lord three times to remove the thorn from Paul’s flesh. The Lord answered Paul.

2 Corinthians 12:9-10—And He said to me, “My grace is sufficient for you, for My strength is made perfect in weakness.” Therefore most gladly I will rather boast in my infirmities, that the power of Christ may rest upon me. Therefore I take pleasure in infirmities, in reproaches, in needs, in persecutions, in distresses, for Christ’s sake. For when I am weak, then I am strong.” “When I am weak, I am strong” Paul declares. How can this be? And why take pleasure or glory in infirmities? The natural response to weakness and infirmity is to cover it up. So that you may appear boast worthy, if at least not weak and vulnerable. But Paul boasting in his weakness is affirming that in himself there is nothing boast worthy, no strength or wisdom but that he is wholly dependent on Christ for his strength and therefore boasts in Jesus strength. Paul came to the end of himself and gloried in Jesus, knowing that apart from Jesus he could do nothing. And so, it is for the rest of humanity.

When the king of Assyria was boasting of what he had accomplished in conquest. God replied with these words:

Through Isaiah God shows just how ridiculous it is to boast in accomplishments and abilities when you are but an ax, saw, or rod. A tool has no right to boast. It did not come to be on its own accord and cannot accomplish its intended work apart from the one who animates it. You cannot escape the truth that every person is dependent on God for all their strengths, skills, their very existence. Who first gave to the Lord? Whom does He owe? The answer of course is no one. But rather the Lord is the one who gave both life and abilities and has caused the rain to fall on the fields of the just and the unjust. So, if we are recipients of grace than where is there room for boasting? We did not create or sustain ourselves and we could not save ourselves. As Jonathan Edwards famously said, “You contribute nothing to your salvation except the sin that made it necessary.” But rather our boast is to be in Jesus: our creator, sustainer, and savior who rescues us from sin and its wages. Taking the wages upon Himself on the cross, dying in our stead and raising again, victorious over the grave.

1 Corinthians 1:22-31—For Jews request a sign, and Greeks seek after wisdom; but we preach Christ crucified, to the Jews a stumbling block and to the Greeks foolishness, but to those who are called, both Jews and Greeks, Christ the power of God and the wisdom of God. Because the foolishness of God is wiser than men, and the weakness of God is stronger than men. For you see your calling, brethren, that not many wise according to the flesh, not many mighty, not many noble, are called. But God has chosen the foolish things of the world to put to shame the wise, and God has chosen the weak things of the world to put to shame the things which are mighty; and the base things of the world and the things which are despised God has chosen, and the things which are not, to bring to nothing the things that are, that no flesh should glory in His presence. But of Him you are in Christ Jesus, who became for us wisdom from God—and righteousness and sanctification and redemption—that, as it is written, “He who glories, let him glory in the LORD.”