“Jesus is King”… by Tony Minell 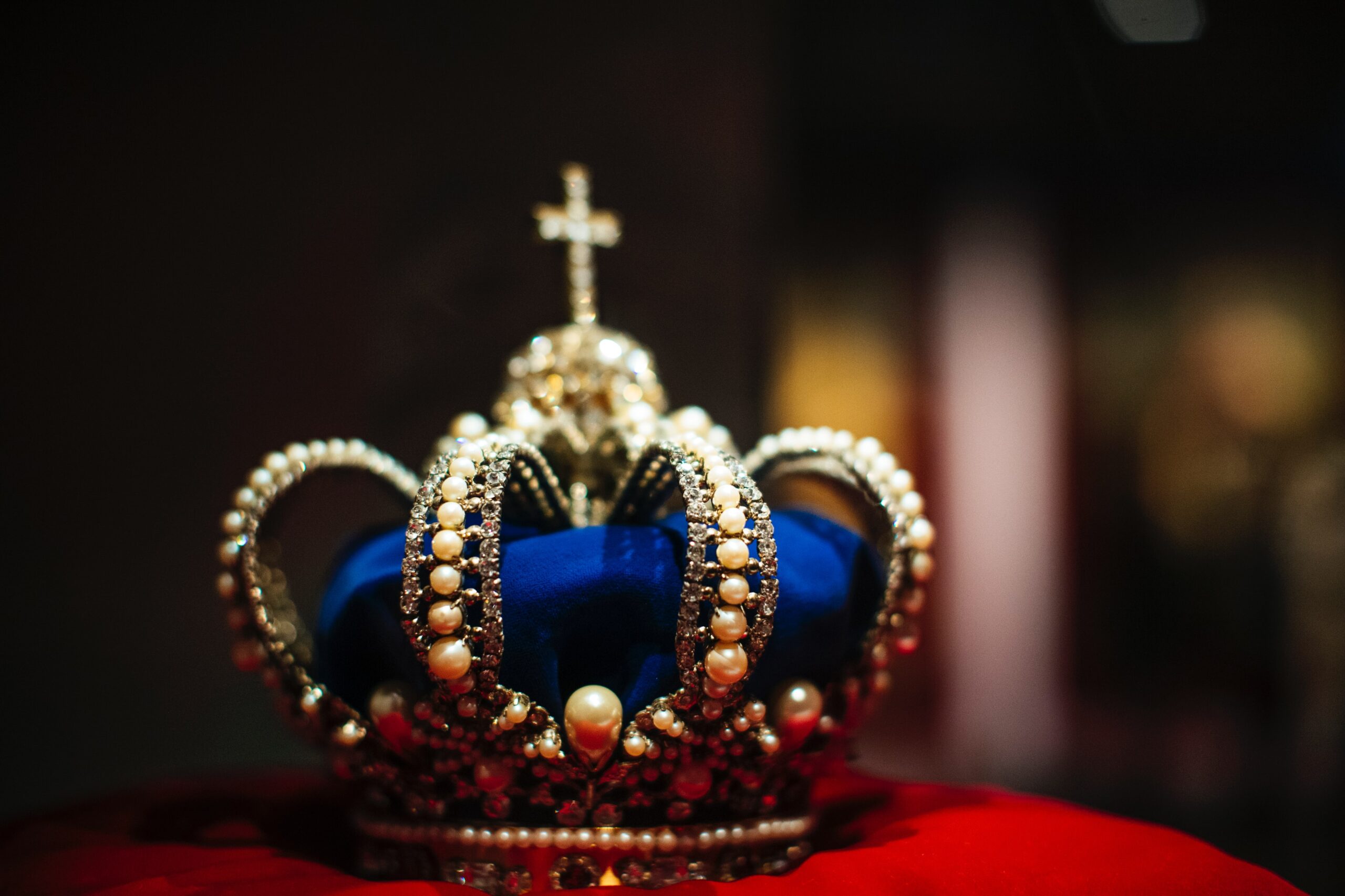 When was the last time you stood in the courtroom where Jesus was being accused before Pilate?

Take a look at John 18:33-37. I’ll wait here until you’ve read it… (I do recognize that most of you will simply keep reading the article. Oh well, I won’t make you read it).

There is Pilate, the Roman governor, having to figure out what to do with Jesus. Pilate is on his own turf (or so he thinks) – in his “headquarters.”  Pilate calls to Jesus and asks Him, “Are you the king of the Jews?” Jesus responds in much the same way he often does – with a question.  Jesus’ question is meant to prod Pilate into personal reflection, saying, in effect, “Do you seriously wonder if I am potentially a king or are you asking the question on behalf of others?”

Well, Pilate doesn’t want to answer the question for himself, so he deflects saying, “Your own nation and the chief priests have delivered you over to me. What have you done?”

If we didn’t know that Jesus was about to be crucified, we’d expect King Jesus to pull rank and impose His will upon all those under His authority.  But that is not the kind of kingdom in which He sits enthroned.  That is clear by Jesus’ next statement to this power-hungry ruler, “My Kingdom is not of this world.” Jesus goes on to explain, if His kingdom were like “the kingdoms of the world, my servants would have been fighting, that I might not be delivered over to the Jews. But my kingdom is not from the world.”

In other words, Jesus is trying to help this small-minded governor to understand that the Kingdom of God is not the same as the kingdoms you find on the earth (it is oh so much bigger).

The implications of what Jesus is explaining to the secular governor of the Roman province of Judea should still reverberate in our ears today.  If His kingdom is not like the kingdoms of the world, why does the church of Jesus Christ have such a strong tendency to want to physically control its citizens?

But what if we actually believed that Jesus’ Kingdom was a spiritual Kingdom?  What if we believed that He actually reigns, currently, in the hearts of those who are His sons and daughters? How would that change the way we treat one another? Would we finally be willing to let people obey our master when He says, “Do unto others as you would have them do unto you.” Or would we still insist, ‘Do unto others what we think you should do unto others.’

For those reading this, who believe that I am proclaiming some kind of relativistic message about letting people make their own decisions about any number of convictions, as if I am telling people that they can come to their own “truth”, then you need to consider Jesus’ final words to Pilate. He says this, “You say that I am a king. For this purpose I was born and for this purpose I have come into the world – to bear witness to the truth. Everyone who is of the truth listens to my voice.”

Christ’s voice, not anyone else’s, is the voice we must listen to.

I am fully confident in the perfect authority of Jesus Christ. And if we are a people who allow Jesus to be our King, He will speak to us in a way that will bring perfect truth and unity throughout His Kingdom.

Otherwise, just like every other earthly kingdom, we will be splintered into parties and political fractions. It is time that the Bride of Christ stands up and no longer seeks to fit the Kingdom of Jesus Christ into the stale and small-minded cookie cutter of the worldly kingdoms around us.

Instead, let’s let Jesus truly reign supreme in the hearts of His people.

Serving King Jesus with you,

Categories: Pastoral Ponderings
Myvegas Slots Reddit – The best guide to online casino games
My Peace I Give to You … by Jim Nelson