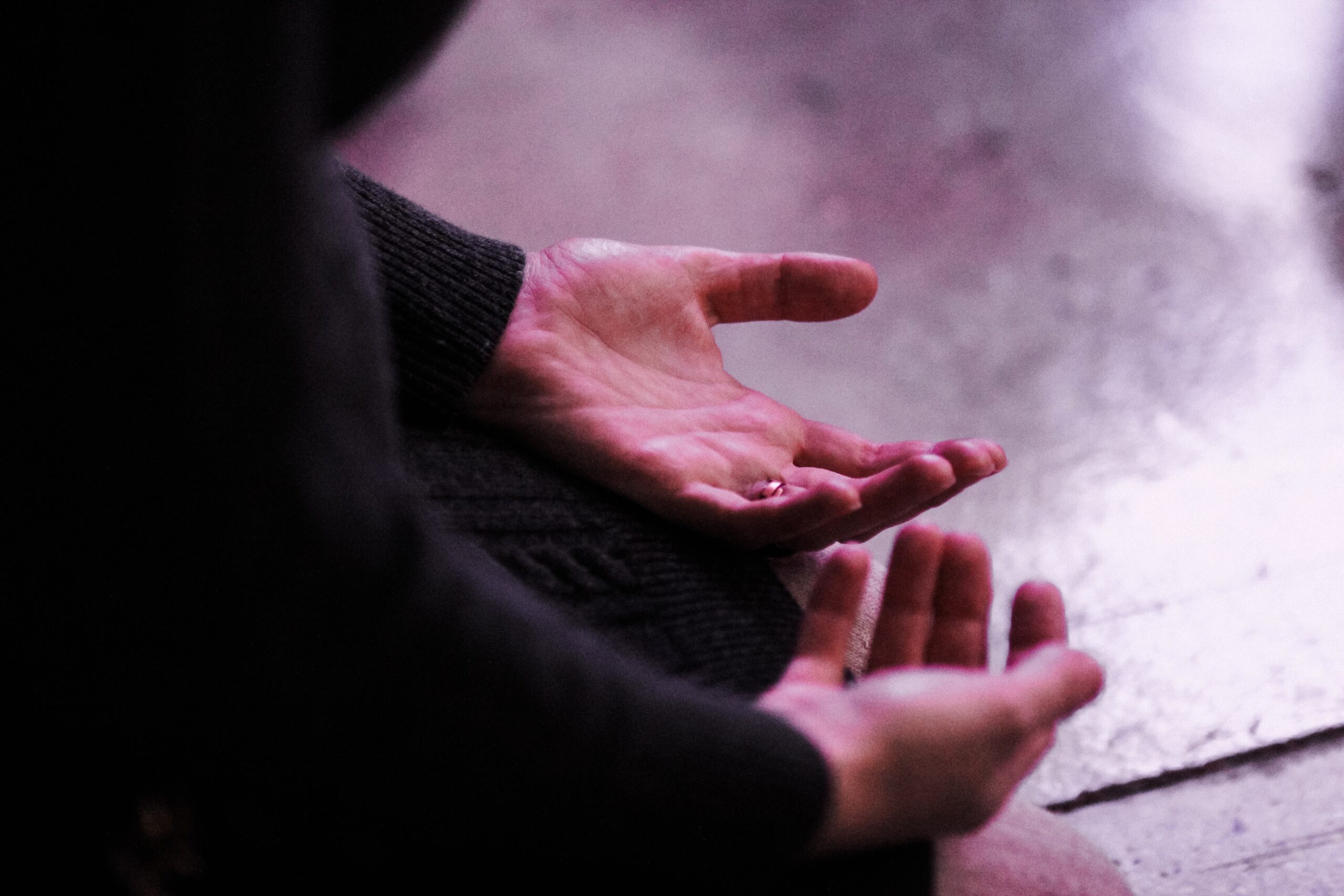 “Blessed are the meek for they shall inherit the earth”. (Matthew 5:5)

Most of us if not all of us have read and or heard this verse before.  After all it is in the beatitudes (contained in the sermon on the mount) and is often referred to by believers and even sometimes the beatitudes are held up by unbelievers, as some set of idealistic morals that are intended to give us warm and fuzzy feelings or viewed as a stairway to righteousness.  Of course, our Lord wasn’t speaking to the mixed multitude that day to give them warm and fuzzies nor was He offering salvation by works. But rather as an authoritative law giver defining the terms of being blessed or stated in another way, Jesus was showing every man, woman, and child’s utter and complete failure to keep the letter and the spirit of the law, and therefore are outside of the blessings of God.  These blessings as defined in the beatitudes are: the kingdom of Heaven, being comforted, inheriting the earth, being filled with righteousness, obtaining mercy, seeing God, being called sons of God, and once again stated inheriting the kingdom of Heaven. And though the context in the sermon is law (to show man’s inability to be worthy of Heaven), it also is a reflection of what the “blessed” (those bought by the blood of Christ) will be characterized by, and being meek is one of those character traits.  So, what does it mean to be meek?  It seems as soon as someone uses the word, you’ll hear a reply “meekness isn’t weakness” besides rhyming, there is truth to that, but not in the way most would think. The word has slipped from modern vocabulary and is therefore often ambiguous and because of vagueness it is ignored. Webster’s dictionary defines meek as “enduring injury with patience and without resentment.” Aristotle defined the Greek word used here, “As the character of one who has the passion of resentment under control and is therefore tranquil and untroubled.”  So, to say “meekness isn’t weakness” is correct in the sense that it isn’t cowing before others in fear, but rather a spirit of humility and enduring being wronged in self-control.  “He who is slow to anger is better than the mighty, and he who rules his spirit than he who takes a city,” Proverbs 16:32. There is no better example of this to us than Jesus.  Throughout the Gospels we see Jesus being rejected, demonized, and accused by the very people that He came to proclaim the Good News to.  When reviled He didn’t revile in return and even during His crucifixion He prayed for His persecutors (Luke 23:34). In short, He is the very embodiment of meekness, and not that only, but the fulfillment of the all the beatitudes. We furthermore are called to be imitators of Christ (Ephesians 5:1, 1 Cor 11:1). Meekness is a reoccurring theme in the scriptures and defies the wisdom of the world. The world would say “Bless those who bless you, and curse those who curse you”.  But we have been called out of the world, so we don’t follow man’s wisdom, but God’s, which says “Bless those who persecute you; bless and do not curse.  Repay no one evil for evil, if it is possible, as much as depends on you, live peaceably with all men, beloved do not avenge yourselves, but rather give place to wrath, don’t be overcome by evil, but overcome evil with good,” (Rom. 12:14, 17-21). Those commands are actions of meekness. That is “enduring injury with patience and without resentment” and more than that, blessing the One who injures you.  We are to endure all things for the One who endured the cross and purchased us with His Blood to the praise of His Glory, purchasing a people zealous for good works.

May you look to the only one who can bring forth the Fruit of Meekness in your life, that is the Bread of Life Himself, Jesus Christ.

Your brother in the Lord, Matt Leko