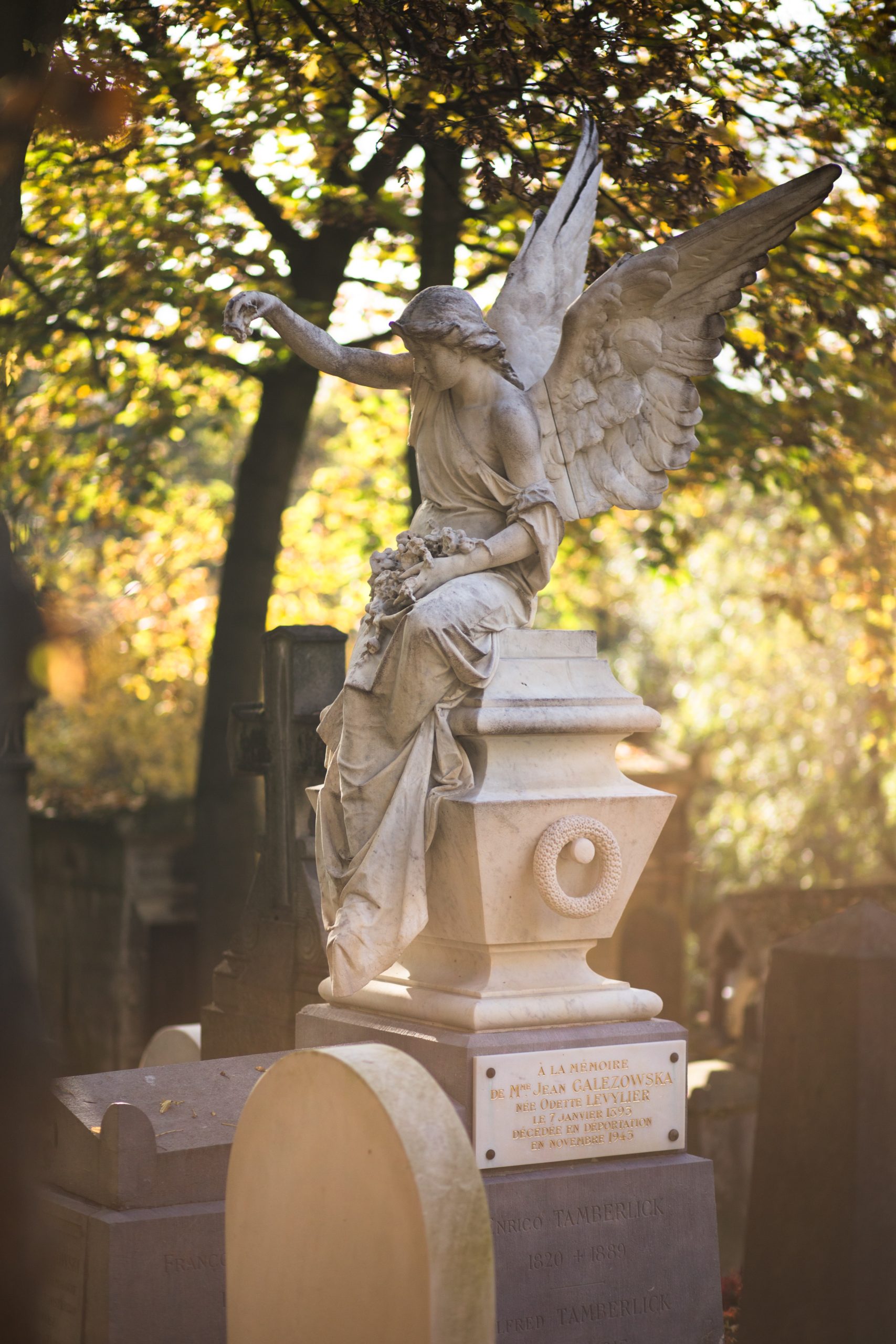 Ephesians Ch. 5 has me pondering death lately. I know, it sounds morbid but I have been considering what it is like to be dead. Think about it. There are so many advantages to death. The first and most obvious, No more taxes. They say that two things are certain, death and taxes. But you don’t pay taxes when you are dead so I guess death trumps taxes. Therefore only one thing is certain. It is appointed but once for man to die, and then…The judgement. Wait a minute that is not very comforting. I wanted to look at the benefits of death so let’s do what comes naturally to us humans and lay the Judgment thought aside for a while.

Headaches. I suffer from recurrent headaches. In death those will be gone. Payments. No more paying things. That means I won’t have to work to pay things off. Now we’re talking. No more schedules and To Do lists. I won’t forget that meeting that I never wanted to go to anyway. No more showering, no time spent in haircuts or preparing meals. I won’t have to cut wood. I won’t have to apologize for my stupidity. I won’t ever wrong somebody. I won’t make mistakes. I won’t say the wrong thing or do the wrong thing. I won’t have to worry about all the things that could go wrong. Sure enough there will still be things going on all around me but I affect them. They will still carry on exactly as God planned them to happen. I won’t get in the way of His plans and I won’t even have to worry about messing them up with my feeble attempts at “doing the right thing”. Yep, I think death has some great benefits.

No, I am not planning to harm myself. I am just doing something we don’t often do and considering some of the benefits of death. Have I mentioned that I will be constantly in the presence of my God and King!!!

OK, I will admit it. There are some potential downsides. I will no longer be here to protect my family. I won’t be able to support them and guide them. No more opportunity to comfort them or give them my wisdom. I guess I will just have to leave that to Christ and The Spirit and hope for the best.

Well, we still have that small problem of the Judgment. After I die there is the judgement. If only there was some way I could die and yet escape the judgment. I would lay down my life today. Now this is curious. If we are Christians, is there some sort of payment that we still need to do? Is God up there just biding His time until we randomly exceed our “Good Before” time? Does Christ’s atoning sacrifice only cover our sins once we physically leave this mortal coil? Everything I read tells me that “Jesus Paid it All”. That His blood covered all sins for all time. There isn’t actually a judgment after I stop breathing and my heart stops beating. How about that? No downside. Now before you string me up as a heretic, hear me out. It is not that I don’t believe what the Bible says when it says it is appointed once for man to die and then the judgement, it is just that I realize that as a believer that death has already happened. There is now no longer any judgment or payment for me. When Christ dragged me (kicking and screaming) to Himself, I died with Him. No I did not kill myself and I can’t die a second death which means I don’t have to die daily. Cool, I am already done. I am a dead man walking. “I have been crucified with Christ. It is no longer I who live, but Christ who lives in me. And the life I now live in the flesh I live by faith in the Son of God, who loved me and gave himself for me.” Gal 2:20

This changes everything (and nothing). I may still have to pay taxes (I am having my accountant look into that one) but as a Christian dead man I can enjoy all the benefits without the fear of Judgment. Do I really get all the benefits?

Suddenly, those schedules and that list of things I “had” to do becomes a list of things I “get” to do. I get to work so my family can see God and enjoy His provision. I get to meet with others so that I can show them some glimpses of the One who set me free. I can eat and drink and do all that I do for the Glory of the One who paid it all. I am not sure about my stupid mistakes and how that works. Obviously as a dead man I don’t have to make an eternal deposit for them but down here there may be physical deposits that will get paid. Having said that I know that even these will work together for good because I am called according to His purpose. That leaves bathes and headaches. I think I will continue with physical care of this body because otherwise would be one of those stupid mistakes that harms my neighbor. But as I let go of control of all those plans for my children and all those worries about being in control and just rest in the secure hope that He “has this”, I think perhaps those headaches just might get a little less. So no matter the pain or the situations that sound like they might hurt or be wrong, I can count it all joy because I know that He is working out completion in me and this too is for His glory!

God give us the Spirit of wisdom and of revelation in the knowledge of You, having the eyes of our hearts enlightened, that we may know what is the hope to which You have called us, what are the riches of Your glorious inheritance in the saints, and what is the immeasurable greatness of Your power toward us who believe, according to the working of Your great might. Not after physical death, but here and now.