Beyond Comprehension – by Pastor/Elder Brian Gates 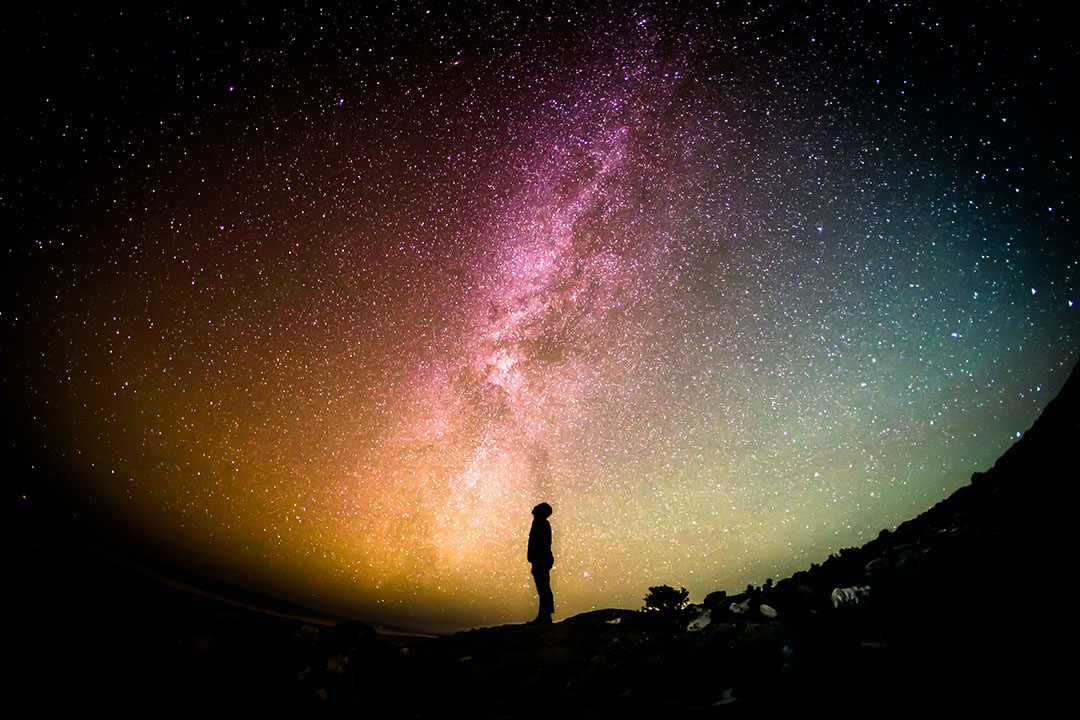 “To whom will you liken me and make me equal, and compare me, that we may be alike?”

The people were again fashioning idols in the prophet Isaiah’s day, and the Lord God asked, who compares to Him? Who is His equal? He reminded them a few verses later:

Elsewhere in Isaiah, there are many other similar passages.

“Thus says the LORD, your Redeemer, who formed you from the womb: ‘I am the LORD, who made all things, who alone stretched out the heavens, who spread out the earth by myself.’”

“Thus says the LORD, the King of Israel and his Redeemer, the LORD of hosts: ‘I am the first and I am the last; besides me there is no god.’”

This is a God who is Almighty and awesome! There are none that compare to Him. He alone is God.

The idolators in the book of Isaiah apparently didn’t understand that. They didn’t consider the eternal majesty of the Lord. Instead they carved their wood and worked their metal into gods of their own imagination. Then the creator of that false idol would bow before his own puny creation. The irony…

Even the highest false god that our minds are capable of imagining is infinitely less than Yahweh. He is far, far beyond our ability to even grasp His vastness and glory. His understanding is unsearchable (Isaiah 40:28)! The finite cannot fully comprehend the Infinite.

Who can even begin to know One that is so beyond our comprehension? The Lord goes on to say,

“I bring near my righteousness; it is not far off, and my salvation will not delay; I will put salvation in Zion, for Israel my glory.”

His promised salvation came. He gave Himself. Jesus made a way for those who come to Him to be made righteous. He opened our eyes and gave the Word that we might see Him. Only through the work of Christ might we truly begin to know Him.

And so, we are to fix our minds and dwell on the things of Christ, to seek and think on Him. Though we can’t comprehend all His Ways, He gives us grace to understand more and more that we might exalt and abide in Him.

There’s a familiar quote usually attributed to Oliver Wendell Holmes, Sr, that says, “Some people are so heavenly minded that they are of no earthly good.” I wholly disagree. So would the apostle Paul. Far too many are so earthly minded that they are of no eternal or heavenly good. I pray that would not be us, that, instead, we would increasingly know and see our Lord as more wonderful and glorious and holy.