Your Christmas Gift—Jesus the Messiah . . . by Jim Nelson 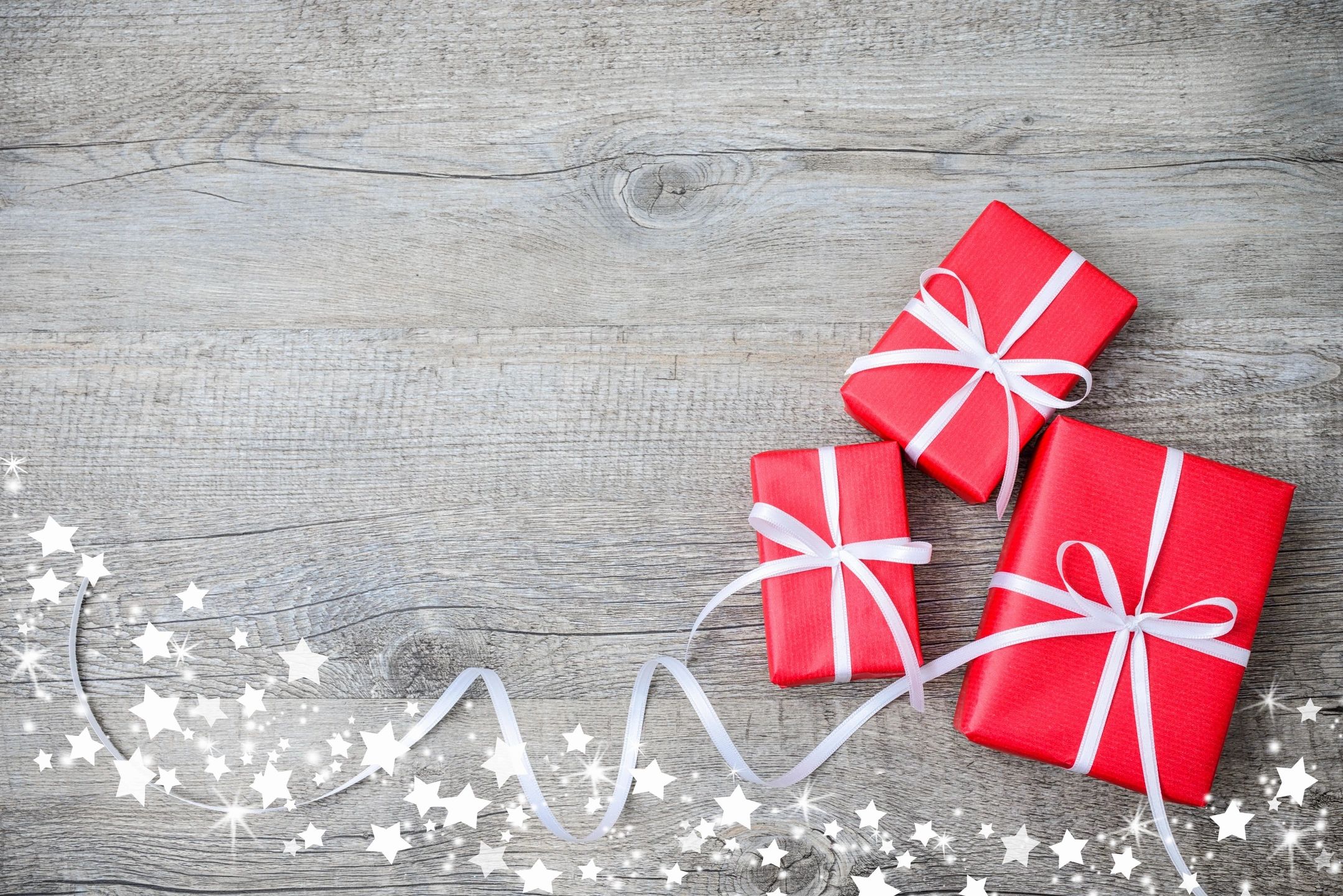 In Luke 4:14-28, Jesus tells us that He is the Messiah. The story starts with Jesus successfully defeating Satan’s temptations in the desert and is now one year into His ministry. Jesus was led by the Spirit to return to His hometown of Nazareth. Since Nazareth was His hometown, you would think they would have been ready to receive Him. But, it didn’t turn out that way.

On the Sabbath day, Jesus went to the synagogue that He attended as a young boy with His parents. It was customary in synagogue services to ask visiting rabbis to read the Scripture lesson and then make any appropriate comments. By this time Jesus had been ministering, healing the sick, and was becoming very popular with the crowds; so it was natural for the leaders of the synagogue to ask Him to participate.

The passage Jesus read from was Isaiah 61:1-2, which is an Old Testament prophecy that tells how the Messiah who will have a preaching and healing ministry. “The Spirit of the Lord is on me, because he has anointed me to preach good news to the poor. He has sent me to proclaim freedom for the prisoners and recovery of sight for the blind, to release the oppressed, to proclaim the year of the Lord’s favor.”

When Jesus finishes reading, He then declares that He is fulfilling this scripture. In other words, Jesus is claiming to be the Messiah! Wow, could you imagine being there?

Luke then informs us that the people were amazed at what Jesus said. Jesus also points out that if His ministry were correctly understood by them, He would be rejected like all the other prophets of Israel’s history. Prophets were not received by Israel, but rather spurned, persecuted, and even killed. Jesus was no exception to this treatment. Jesus not only cites the principle that Israel’s prophets were never honored by their own people; He shows that the Gentiles received blessings from the prophets. In the text He cites the case of Elijah’s stay with the Gentile widow at Zarephath and of the healing of Naaman, a Syrian. Our Lord’s message of grace to everyone was a blow to the proud Jewish exclusivism of the congregation, and they were not happy about it. They were so angry that they wanted to kill Him. The point was anyone who speaks of the blessings of the Gentiles instead of the Jews is a traitor. Can you see how legalistic religion gets you into trouble?

Jesus had certainly brought good news of salvation to bankrupt sinners and healing to broken-hearted and rejected people. He had delivered many from blindness, from disease, and from bondage to demons. Yet the Jewish people rejected Him even with all of the evidence that Jesus was the long-awaited Messiah. In spite of the unbelief of the people of Nazareth, the scripture declared that Jesus of Nazareth is God’s Son, the Messiah, sent to fulfill His promises. The people who do not want Him and reject Jesus as their Messiah will one day face the last portion of verse 2, “and the day of vengeance of our God;” How significant that Jesus stopped reading at that very place.

The greatest gift for us to receive is the gift of eternal life. Let’s not be like the legalistic and unbelieving Jews and reject Him. The Bible could not be clearer—salvation is absolutely free. Salvation is the true gift of God in Christ, and it is our responsibility to receive the gift by faith. Even that desire to receive Christ is a gift of faith. Ephesians 2:8-9, “For by grace you have been saved through faith. And this is not your own doing; it is a gift of God, not a result of works, so that no one may boast”. Obviously, if something is a gift of grace, it cannot be earned. To work for something is to deserve it, and that would produce an obligation—a gift of debt, as it were. That is why works destroys grace. (Romans 4:1-5 and 11:5-6.) Salvation is a gift from start to finish. God’s holiness is so far out of our league that even the best of our good deeds carries no weight in matters of salvation. Think of this; it therefore magnifies God alone, since He blesses us not because of our merit but because of His goodness. Good works, obedience, and sanctification are the fruit of faith from this gift of grace. With a new heart, we are a new creation.

Have you received this amazing gift? During this Christmas season, let’s share the saving gospel with friends and family that are in need of Jesus our Savior.

Categories: Pastoral Ponderings
Magnify the Lord . . . by Rene Milner
Where Does Your Help Come From? . . . by Zach Fugate