Where Does Your Help Come From? . . . by Zach Fugate 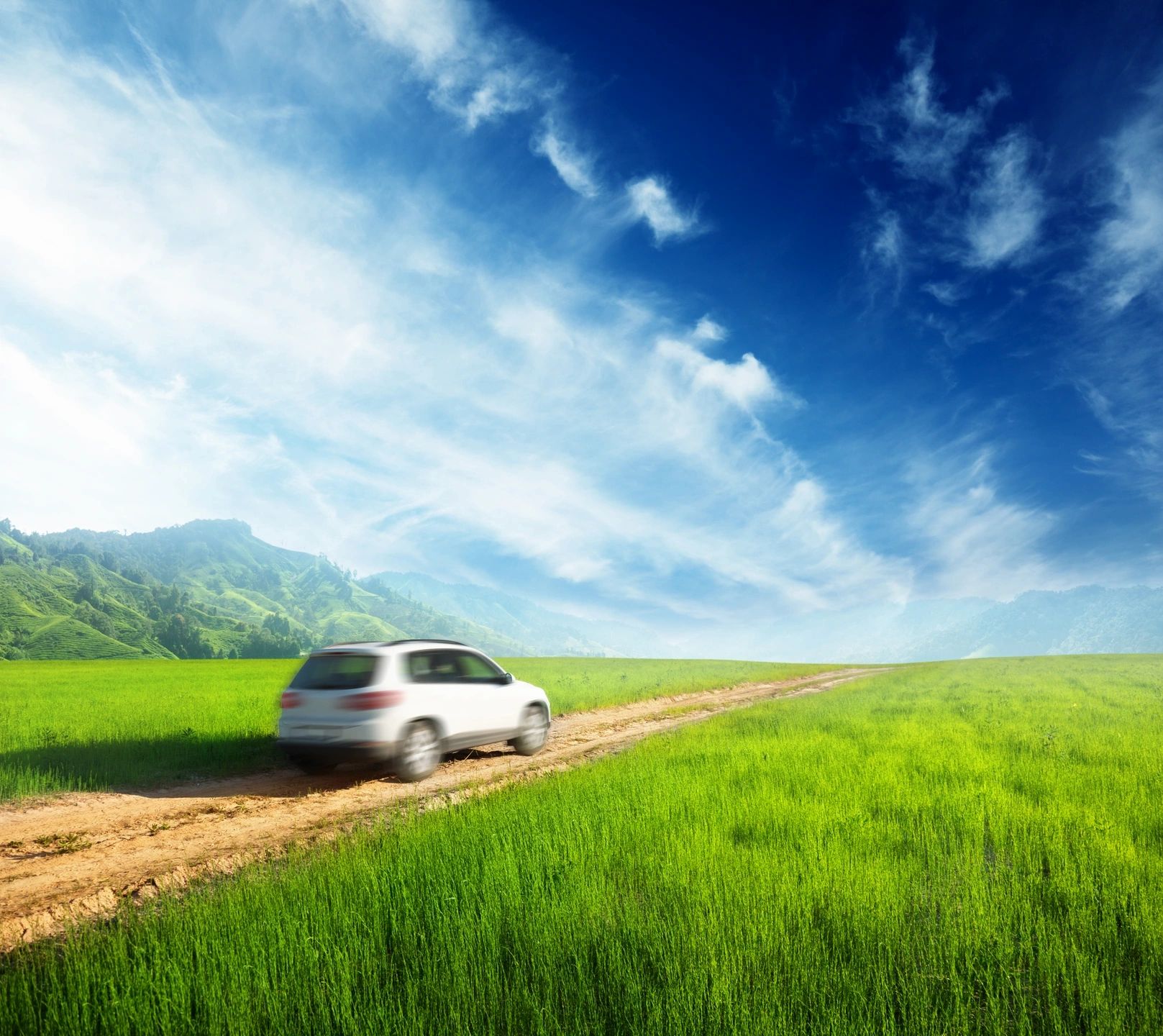 “I lift my eyes up to the hills. From where does my help come from? My help comes from the Lord, who made the heaven and earth.”-Psalm 121:1-2

We all have experiences that cause us to take a step back and say to ourselves, “Phew, okay Lord, thanks for looking out for me on that one.” There are even other situations that step that up a notch when other people say things like, “Wow, someone was looking out for you.”, or, “Somebody upstairs protected you today!” When those types of situations occur, it can be easy to shrug it off and casually thank God and go about the day as usual. But, sometimes, things happen that can shake you to your core.

On a recent car ride with Isaiah, Uriah, and Evelyn, we experienced a car accident that could have ended fatally. As we were driving around 57 mph in the southbound lane towards HWY 8 (yes, we live north of HWY 8), another vehicle was headed towards us in the northbound lane. I quickly identified that the person driving the car was in a hurry because they passed another vehicle abruptly, and continued towards us with a few swerves here and there. It was the swerving that caught my attention. Just as the other vehicle got to us, the driver of the car swerved across lanes moving directly in front of our vehicle. I swerved to the side of the road and the driver’s car took our driver’s side rear view mirror clean off of our vehicle. The driver kept going. It was a hit and run. Everything happened so quickly that my children weren’t even sure what had happened. Uriah asked if a rock hit our car. Evelyn asked, “Papa, what was that?” I quickly hit my breaks and turned around to try and catch up to the driver to get a license plate number. As we headed back towards home, the driver was nowhere to be found. Upon turning around to see if we had missed the car on side road, the driver of another vehicle who had passed the driver that had hit us, had pulled over to the side of the road and flagged me down. He proceeded to tell me that he had reported the hit and run and also that the driver of the speeding car had gotten into a terrible accident about a mile after she had hit our van. I didn’t even notice that the vehicle had crashed because the car was so far off of the road. In a horrible turn of events, the driver was in critical condition and there was very little left of the vehicle.

We then drove down to the accident because the guy that flagged us down told me that the police were going to meet us there to get the details of the hit and run. Upon approaching the accident, my mind was going a million miles an hour and I began praying, “Lord, please let the driver be okay.” What hadn’t yet dawned on me at that time was that my three kiddos in the car began to put the pieces together. As we arrived at the scene of the second accident, it was very clear that things were extremely serious, so I parked our van on the other side of another vehicle so that my children couldn’t see the accident. I then called my wife and asked her to drive down the road to come and pick the children up, as I anticipated that it was going to be a while. I didn’t want them to see what was about to take place with the paramedics and trying to remove the driver from the vehicle. She quickly arrived and, after clearing it with law enforcement for them to leave, she brought our children back home. I remained at the site of the second accident for another hour or so.

The entire time, all I could think about was the driver of the other vehicle. I was praying that she would survive; that if she had children or family that they would be okay; that whatever circumstance that caused her to drive in such a way would somehow be healed as she recovered from her injuries. It wasn’t until the state patrol officer stated: “Wow, you are lucky to be alive! She had to have been going almost 100 mph when she hit your vehicle.”

After the officer had gotten all of the information she needed about the hit and run, and the ambulance left with the driver of the other vehicle, I returned home with thoughts racing through my head. When I walked in, my wife quickly hugged me with tears in her eyes, and all four of my children hugged me with a deep feeling of thankfulness. It hit me hard that this was the first time that my children really experienced a recognition of their own mortality in such an intense and fragile manner. As we prayed together for the driver, the medics, the police officers, and in thankfulness for God’s protection of our family in that moment, Sara and I took the time to remind our kiddos that we are in God’s hands in all things and at all times. In doing so, a peace set in that only having a relationship with Jesus can offer.

Brothers and sisters in Christ, we are always in His grip! Don’t let it be casual, simple, or fleeting; hold that fact tight to your chest and rest in the glory and protection of the Lord. For we are His, and He is our Rock in whom we shall take refuge.