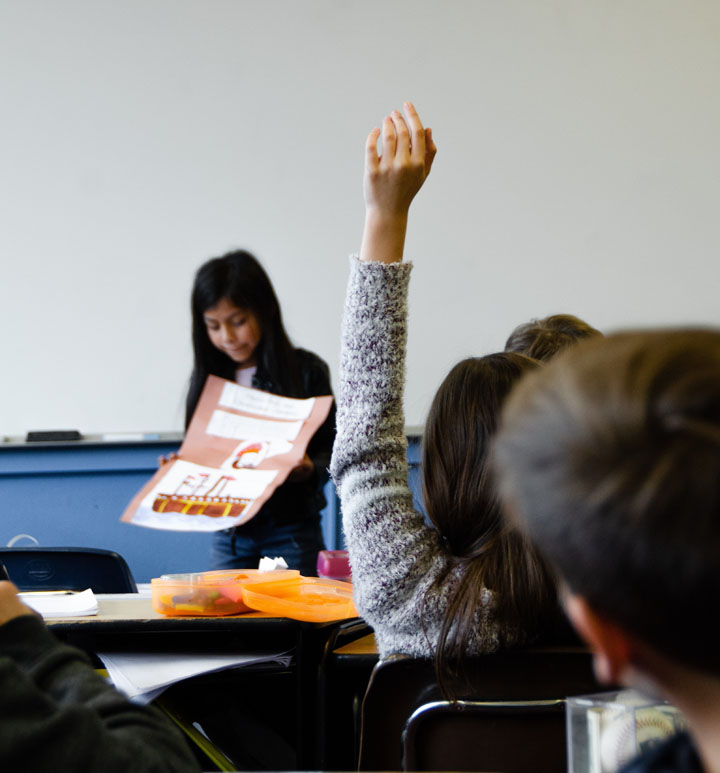 “Give ear, O my people, to my teaching; incline your ears to the words of my mouth! I will open my mouth in a parable; I will utter dark sayings from of old, things that we have heard and known, that our fathers have told us. We will not hide them from their children, but tell to the coming generation the glorious deeds of the Lord, and his might, and the wonders he has done.”-Psalm 78:1-4

During a recent conversation as we were sitting down as a family reading scripture, one of my children asked a question about the text as it related to a situation he experienced at school. Specifically, he was responding to a statement that one of his classmates made regarding the apostles “using” the sick and weary to get people to believe in Christ as they were sharing the gospel in Acts. As we have been studying the many signs and wonders, this particular statement bothered him because he knew it was a misrepresentation of scripture, however, the discussion that we had as a family was critical for several reasons.

First and foremost, had we not been reading the scriptures as a family, those truths would not have been in my son’s mind and heart…he would have been left to his own design to process worldly comments. The outcome of that could lead to confusion, doubt, a questioning of God’s intention, or all of the above. While we all experience wrestling and seeking God’s truths, a lack of scripture exposure and time spent in the word can result in fruitless understanding, seeking truths from worldly resources, and even place a wedge between us and God as a result of pridefully coming to our own conclusions. As the scriptures above indicate, there is a dire importance for the older generation of believers to ensure that God’s children are made aware of, “…the glorious deeds of the Lord, and his might, and the wonders he has done.” After having the conversation and spending time studying scripture together as a family, my son was able to return to school with an opportunity to share God’s word with his classmates and speak to the glorious works that God was doing through the apostles in Acts.

“He established his testimony in Jacob, and appointed a law in Israel, which he commanded our fathers to teach their children, that the next generation might know them, the children yet unborn, and arise and tell them to their children, so they should set their hope in God and not forget the works of God, but keep his commandments; and that they should not be like their fathers, a stubborn and rebellious generation, a generation whose heart was not steadfast, whose spirit was not faithful to God.”-Psalm 78:5-8

Brothers and sisters in Christ, while much can be said about the role of fathers sharing the gospel and teaching their children the works of God, it is necessary for all of us to recognize the eternal impact that comes from older generations of believers guiding and instructing younger generations through God’s word. Whether you are a father, mother, brother, sister, widow, single, aunt, uncle…the list goes on, we are all called to instruct youth in the ways of the Lord. Let us not find ourselves as a rebellious generation, but as a generation committed to teaching children so that they may put their hope in Christ and Christ alone! I share this story with you not as a prideful example of how things are done in my family, but rather as an example of the truths and guidance I have received from God’s word, and the teaching and encouragement from fellow believers that understood their role in teaching me about the truths of God.

Your brother in Christ, Zack Fugate