This World is Not Your Home…by Matt Leko 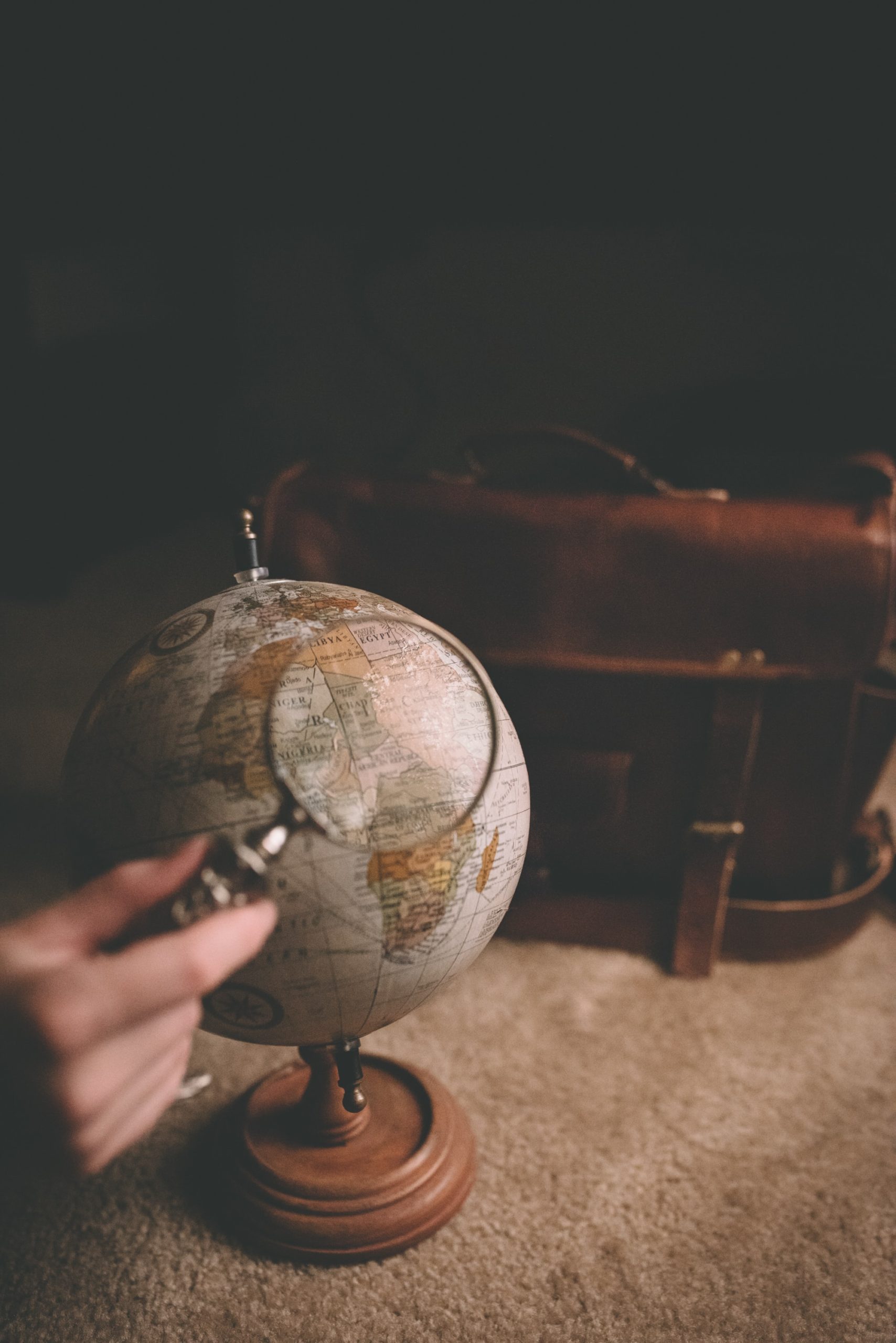 Recently the Tuesday morning bible study I attend just finished the book of revelation. It took a little over a year or so, but it was a great blessing to me. It made me think all the more that we’re not there yet. Our home, that is. Creation still groans under the curse, that is evident everywhere. Death, disease, and decay are common sights and experiences that all have, and all will encounter. Our temporal experience should scream to the believer that this is not our home, we’re only passing through.

This truth, us not finding lasting rest and comfort here, is no small theme in the scriptures. (Hebrews 11:13-16) In fact it is a trait that all believers from ages past to present have shared. We are described as exiles, pilgrims and sojourners. It’s not that we don’t have a country to which we belong, but that the country to which we truly belong is not of this world.  Our citizenship is in Heaven with our King.

The Apostle Peter puts it this way in 1 Peter 2:9-11, “But you are a chosen race, a royal priesthood, a holy nation, a people for his own possession, that you may proclaim the excellencies of him who called you out of the darkness into his marvelous light.  Once you were not a people but now you are God’s people; once you had not received mercy, but now you have received mercy. Beloved I urge you as sojourners and exiles to abstain from the passions of the flesh, which wage war against your soul.”

Peter is saying that we have been set apart, called out from among the nations to be God’s own people. A people who have received mercy, a holy nation called out from the nations to proclaim the excellencies of him who called us out of darkness and into his marvelous light. That is to say. To proclaim the person and work of Jesus. That is why, for the time being, we remain as exiles and pilgrims. We have been set apart and kept for the Lord’s work in this world, while it remains.

Right in the midst of this glorious passage Peter urges us to abstain from passions of the flesh. The basis of Peter’s urging is that we are sojourners and exiles. He is saying that we are not to indulge or find our pleasure in “passions of the flesh” for it “wages war against our soul” and it is contrary to us now. For we have been brought out of the darkness where we once walked gratifying our sinful nature, and into the light where our new nature that has been given to us seeks the Lord and His righteousness.  No longer seeking darkness, we aren’t to find happiness or pleasure in the fleshly things that we previously did. But rather we are to be content in the portion that the Lord has given in this life. Not seeking to build our kingdom here, attempting to fulfill our temporal desires. To the contrary we are to be building His kingdom by proclaiming His excellencies.  Finding our joy, hope and rest in the Lord and His promises rather than trying to satisfy ourselves with the passing pleasures of sin that wage war against our soul. In a very real way, we should feel out of place in this world. A world where the curse still lingers and has an effect on all, and where the vast majority of humanity are not subjects of the king but are those who rebel against their maker and choose to remain in darkness. This reality may make us feel like Lot felt while he lived in Sodom. (2 Peter 2:8) While looking around us and witnessing people chasing sin,  feeling and seeing the effects of the curse; we may become discouraged and even depressed. Our dissatisfaction with the effects of the curse is no accident, it’s by design. God in his kindness has put a pebble in our proverbial shoe.  God wisely placed that pebble to remind us that we were never made to be at home in this world, or satisfied with the things of this world. But instead should be made to long for our King and His Kingdom. For just as our bodies age, change and eventually fail us. So too this world is growing old and will one day pass away. And though we will walk through the valley of the shadow of death we are to fear no evil for Jesus is with us. He is our comfort, savior and king. He has paid our sin debt, delivered us from darkness, given us His righteousness, sealed us with His spirit and He will deliver us through the valley into his everlasting kingdom.  For He is able.  To Him be all praise, honor and glory both now and forever.  Come Lord Jesus.

“O soul are you weary and troubled?

No light in the darkness you see?

There’s light for a look at the savior.

and life more abundant and free.

turn your eyes upon Jesus.

Look full in his wonderful face.

And the things of earth will grow strangely dim

in the light of his glory and grace.”