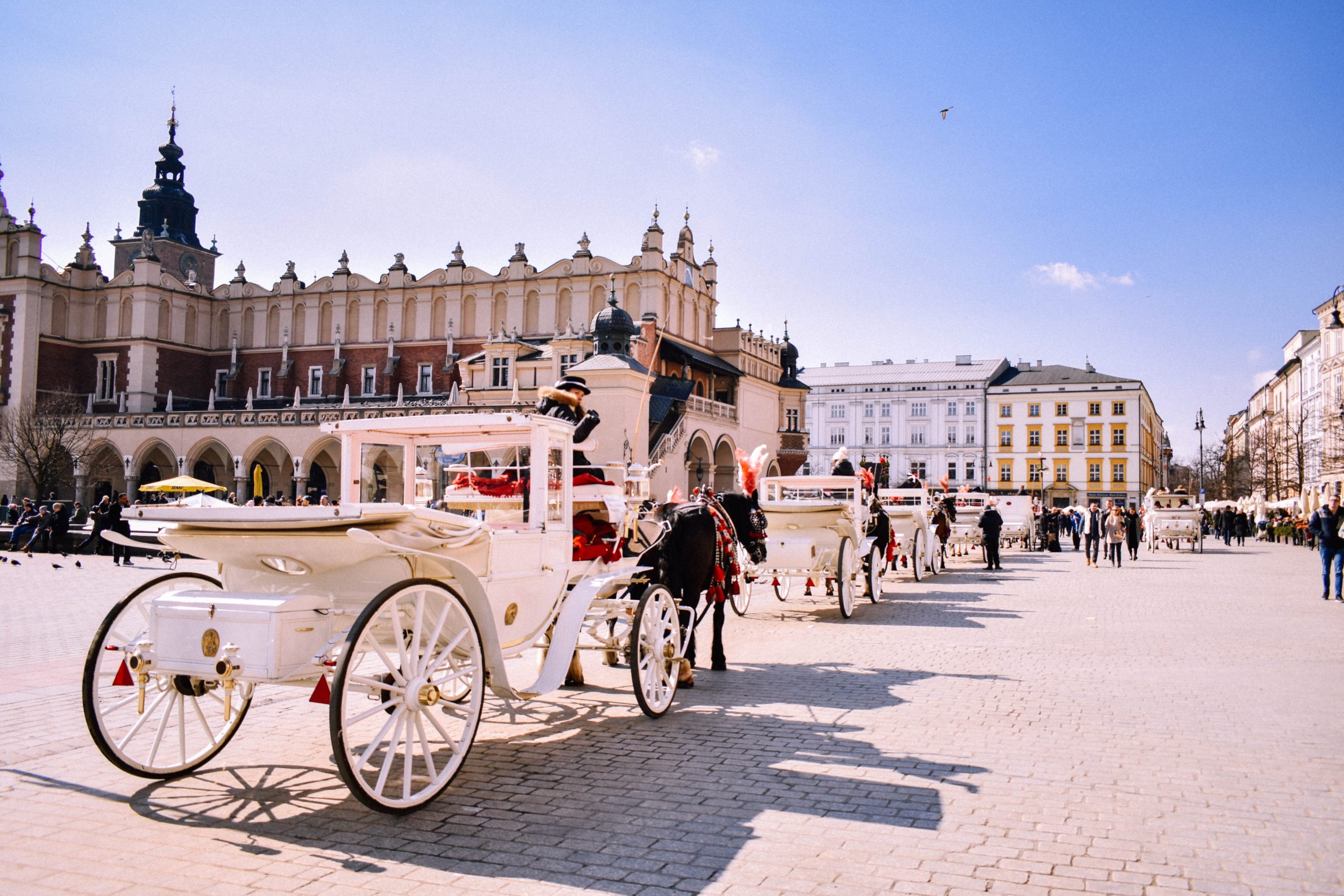 It is was a new day (much like the turning of a new calendar year). Israel had much to be thankful for. Their new King had pure motives for the Lord’s people.

Whereas King Saul had lost the ark of the covenant of the Lord to the Philistines, David was now ready to re-establish the ark’s centrality in Israel’s national identity.  After David had become king, he realized that it would be good for the ark to be placed in close proximity to the king’s house (David’s house).

His desire to be in close proximity to the presence of the Lord was admirable.  Yet, in spite of such wonderful motives, we read about a surprising disaster.

In great exuberance, celebration, and song, all Israel, “from the Nile of Egypt to Lebo-hamath” (1 Chronicles 13:5) gathered to rejoice in the bringing back of the ark.  King David’s designs seemed to be coming perfectly together.  In this grand processional of great joy, we read about the death of Uzzah, who “put out his hand to take hold of the ark.” One reads this account and is struck by all the extreme of emotions.  There was happiness and joy amid great motives of the people (including Uzzah who merely sought to keep the ark from falling to the ground). But, this charismatic celebration of good motives is met with the anger of God.  Wow.  “And the anger of the Lord was kindled against Uzzah, and he struck him down” (13:9).

Does your exuberance towards God guarantee the pleasure of God?  It is especially popular today to believe that God would be happy with us if we were just genuine towards Him. We think, we just need to be true to ourselves and God will accept us.  We begin to believe that as long as our worship and praise is genuine, God will be pleased.  But notice that in this text, there is not a hint of ingenuine praise happening in all Israel on that fateful day when God’s anger was roused. So, what happened?

Often the answer to this question goes something like this. The reason Uzzah was struck down is that Israel had ignored the clearly prescribed guidelines (in Exodus 25:10-15) for carrying the ark of the covenant. Those guidelines prohibited the use of a “cart” in transporting it.  The Levites were supposed to carry the ark with its prescribed loops and poles. But, unlike the prescription, in 1 Chronicles 13:7, the ark was brought in on a “new cart.”

You can hear the discussion in the camp. Oh, let’s do the best thing we can and give God a brand-new Cadillac to ride on.  Let’s have him come in style!  So, they made a new cart! Notice that their motives in this were really good. They didn’t buy a used Pinto (I actually owned one of those). They built Him a new cart.  The attitude here matched the exuberance and genuineness of their praise that day.  Unfortunately, it did not match the requirement of God.

No matter how genuine you are towards God, it will not guarantee that He is pleased with you.

On paper, that is what Israel and David did wrong. But there is something more fundamental going on here.  Yes, it is true that they didn’t carry the ark in the prescribed way, but even this was not the essence of their problem. They (and we) have a deeper problem than merely failing to follow God’s orders.

In 1 Chronicles 15, on their second attempt to bring the ark to its final resting place, David wisely gives explicit instructions for the Levites to “carry the ark of God” (15:2).  Regardless of genuineness, exuberance and joy, David now wants to do things God’s way.

But then the author of Chronicles concludes this episode (chapters 14-15) with these subtle and very important words (these words are his commentary on the episode). He says that “David and the elders of Israel and the commanders of thousands went to bring up the ark of the covenant of the Lord from the house of Obed-edom with rejoicing” (15:25). On this second attempt, they were no less exuberant. But there was an important change.  What was that change?  The answer comes in the next verse. The difference between the first (and disastrous) episode (Chapter 13) and this second and successful attempt, is summed up in these words, “and…God helped the Levites who were carrying the ark of the covenant of the Lord.”  The Lord, The Ancient of Days, had returned to His rightful position.  They were now helped by God rather than the man-made structure.  In the first episode, the real issue was that God was not the one on whom they were depending.  No matter how heavy the ark, as long as they had their own cart, God was not needed.  They rested their duty upon the structure they had created, while neglecting to allow God to be the means by which they moved the ark!

God wanted to be their helper – but they had relegated God’s position to that of a cart!

Nothing has changed today. We often believe that we can approach God and minister to God and others by resting upon our own devices. We have good, joyful and exuberant motives and desires. We really want to honor the Lord, yet we neglect to allow God to do in us what we cannot do on our own.  We choose to build carts of our own making rather than standing upon the firm foundation of Jesus Christ – and depending upon the Holy Spirit – (the one now given to help a nation of priests). He is given to each of us for the purpose of ministering one to another and to God!  Unfortunately we often believe that in order for God to be worshiped, and for us to serve Him well, we must get our act together, build a cart and be enthusiastic. Instead, we should be saying, oh Lord, I need you to strengthen me today – that I may be a pleasing sacrifice unto you – lead me, strengthen me and help me unto your purposes.

Are you allowing Jesus Christ, by His Spirit, to equip, strengthen and help you, or are you insisting on building a new cart to carry the burden for you?

His yoke is easy.  Let Him take yours and He will give you His.