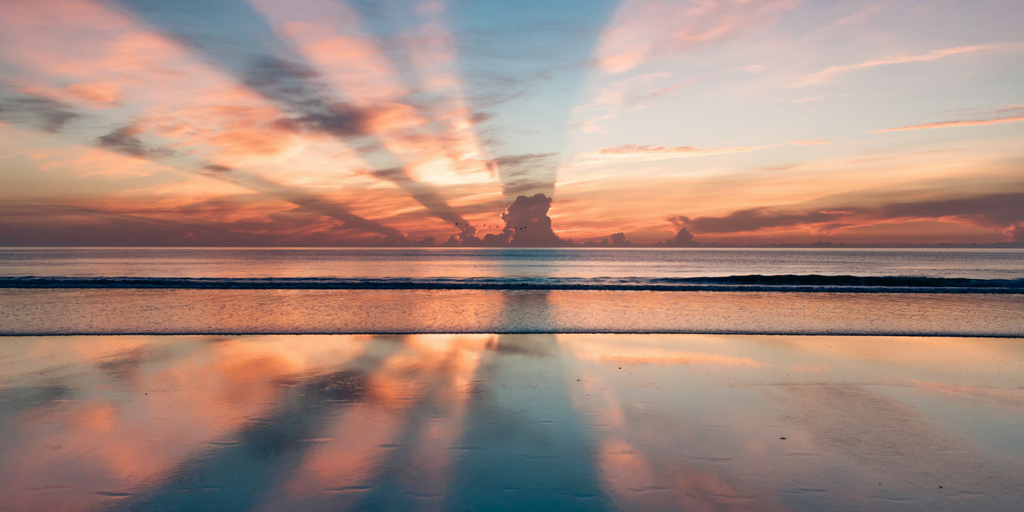 I’ve been thinking a lot about the Biblical character named Absalom. I would like to suggest to you that he is a character that we ought to familiarize ourselves with a little bit more.

So who was Absalom?  Absalom was King David’s third born son (2 Sam 3:3).  What else do we know about Absalom? Good question. Let’s take a look.

David, his father, named him Absalom – an honorable name. A beautiful name. Truly, this is a name worthy of repetition in baby books. His name means something like, “a father’s peace” or “my father is peace.” Either way, this son’s existence was a daily reminder to David of the value of peace in his home.  Absalom’s life, however, took a vastly different tact.

Absalom’s life brought turmoil, not peace, to David and his family and, even in his death, this son brought utter turmoil and despair.

We don’t have time to get into the nitty gritty of Absalom’s life, but I will give a very brief overview (hopefully whetting your appetite to read about his life).

In 2 Samuel 13 we read about one of Absalom’s sisters – Tamar – who, like Absalom, was blessed (or cursed) with good looks (2 Sam 14:25 and 2 Sam 13:1). The text goes on to record that, Amnon (one of David’s other sons), raped Tamar. This horrendous act by Amnon was met, two years later, with murderous vindication by Absalom (no doubt Absalom thought that this vindication would bring his family peace).

Following this peaceless drama, though David loved Absalom and his “heart went out to Absalom” (2 Sam 14:1), David actually banished his beloved son from his presence (2 Sam 14:24).

Having been cast out of his father’s presence, in 2 Sam 15-16 we read about Absalom’s campaign (coup) to overthrow David’s throne. Scripture records that Absalom successfully “stole the hearts of the men of Israel” (2 Sam 15:6). To the point that David had to flee for his life – yet as he fled, he wept for his son (2 Sam 15:30).  He still loved Absalom. He longed to be reconciled to him. Yet, in chapter 16 the coup is all but complete and Absalom is celebrated in Jerusalem with shouts of “Long live the king! Long live the king!” (16:16).

In order to stop the onslaught for his own life, David musters his army to stand against Absalom’s forces (2 Sam 18).  David sends out his troops against Absalom’s army while he safely conducted battle affairs from his own home.

As David’s men are leaving for battle, David explicitly commanded his men to “deal gently for my sake with the young man Absalom” (2 Sam 18:5).  He still longed to be restored to Absalom. For David, the battle was the means to that end. Absalom’s father sought peace – unfortunately, David’s men did not.

And herein lies the great tragedy.

In the chaos of the battle, while riding his mule Absalom gets entangled in some low hanging tree branches – caught completely defenseless – but he’s unharmed. Absalom was sovereignly delivered to David’s men.  His father desired more than anything to be restored to his son.  And, with no violence, Absalom was delivered, in full health, to David’s men.  Yet, Joab and the men of war had no desire to preserve the life of the king’s son.  So, Joab thrusts a javelin straight through Absalom’s heart – while he hung upon that tree (see 2 Sam 18:14).

You may be reading this article, thinking – man! This is a long article – and it is really depressing! Why does the guy who wrote this aimless article think that Absalom “is a character that we ought to familiarize ourselves with a little bit more”?! Bear with me.  There are several layers to this drama worthy of our consideration.

First, we see the dire consequences of when repeated sin is not dealt with. What do I mean?  Well, one of the last times David remained home, while men went out to battle on his behalf, was when David committed adultery with Bathsheba. Because of David’s great sin that day – David’s firstborn son to Bathsheba died. David neglected the role that he had been given by God – the king as commander of the army – and because of his neglect of the role that God had given him – his family suffered greatly.  In 2 Samuel 18 history has repeated itself. David once again neglected his God-ordained role and remained home when he ought to have been on the battlefield. Almost assuredly Absalom’s life would have been preserved if David had been on the battlefield that day.

When we neglect to step into the roles that God has ordained for us (whatever that role is), our neglect will directly affect (negatively) those closest to us. Whereas God gave David peace from all his enemies – his own household was peaceless.  Brothers and sisters, neglect not the roles to which you have been called.

But there is something else going on in this portion of Scripture that cannot be left unsaid.  One of the main purposes of this text is to prove yet once again that we need a better king than David and a better son than Absalom.  We need a true Father who is Peace and a Son who is His Father’s Peace. We need a Father who is willing and able to actually bring restoration – without forsaking his duty to his family. Moreover, we need a Son who is actually the Son who brings peace to the Father’s family.  It is an astonishing truth that our King, through the banishing of His beloved Son, brought true reconciliation and peace!

David is not that King and Absalom is not that Son. But we now have been given, by the King of Peace, the true Prince of Peace – Who’s life accomplishes an eternal restoration and peace between the rebellious son (us) and the righteous Heavenly Father. We need the one Who having ridden his donkey, allowed Himself to be hung upon a tree – where his heart was pierced for our iniquities. But our Prince of Peace has risen again unto the place of all authority as the true King of Kings. He is the true Absalom and the true King David.  He has brought us peace and is seated at the right hand of the Father because He is the true Father of Peace.

You want peace with the Father – turn to the His Son. The True Absalom is named Jesus.