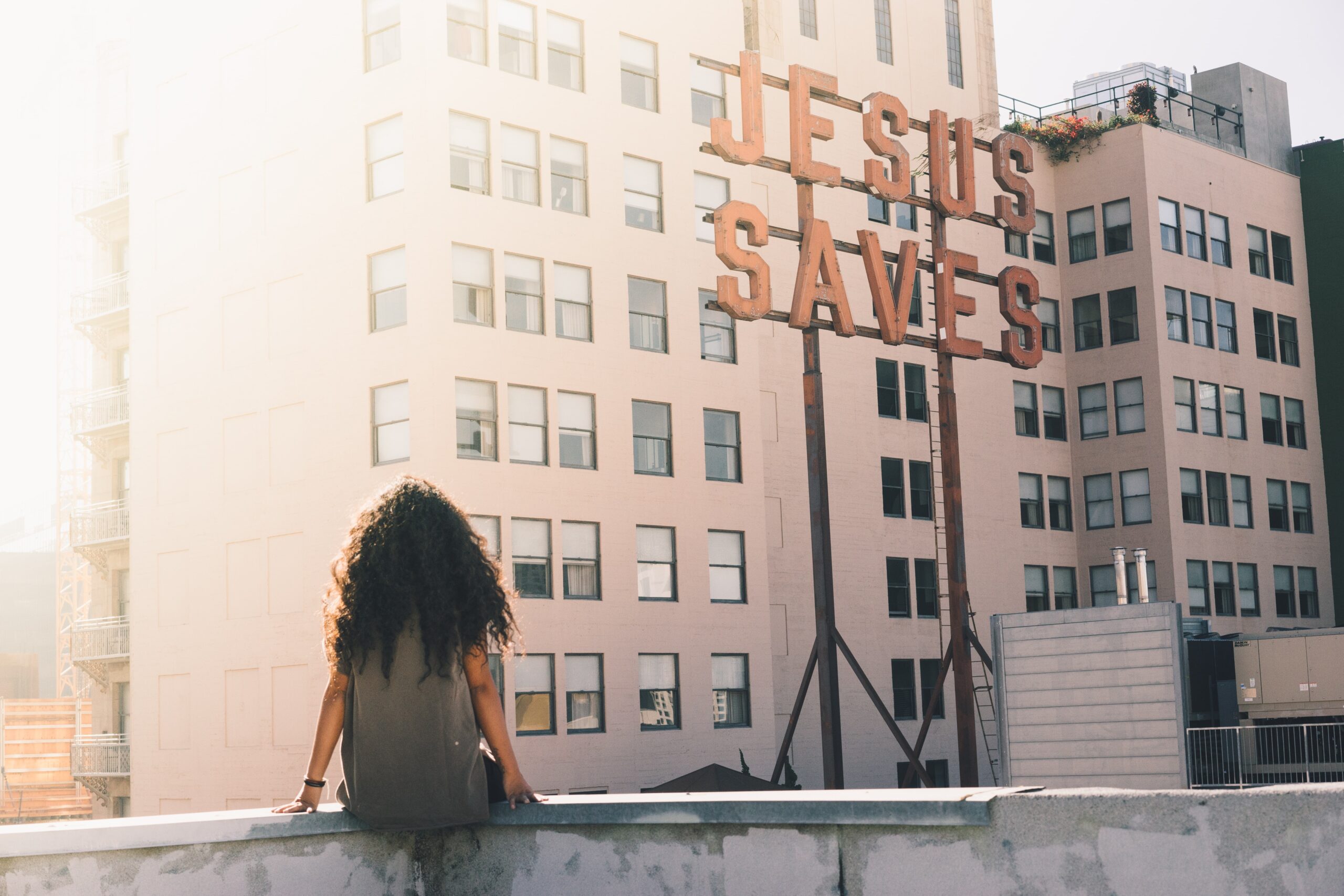 Many years ago a complete stranger came up to me at work and asked me in a contentious manner “Are you saved?”  I must admit I was very uncomfortable with the confrontation.  I was raised in the church and, although still early in my Christian walk, I knew the answer to the question but felt it wasn’t any business of this complete stranger especially in the manner he asked it.

As I’ve gotten older and continue my faith walk, I look back at that encounter and I’m left with the question as a follower of Jesus, “What is the best way to witness and bring the good news to a dark and fallen world?”  I’ve always believed, as the saying goes, that you catch more flies with honey than vinegar.” How can we expect people to consider the Gospel if it’s done in a confrontational manner or by opening a conversation by telling people they are going to hell?

I have always loved the story of Jesus and the Samaritan woman at the well.  Jesus meets the woman all alone at the well and in opening the conversation asks her for water.  From there he turns the table and actually offers her the ultimate gift, that of eternal life.

I love this interaction in that it breaks all the rules. Jews, much less Rabbis, didn’t speak to Samaritans.  Jesus doesn’t condemn the woman for the poor choices she had made in the past but offers her Himself.  The thing that I want to focus on is what the woman does after this encounter with Jesus and how this might be an example for us in regards to reaching the unbelievers we encounter in the future.

It turns out that perhaps we do know the name of this Samaritan woman – Photini, meaning “luminous one” or “one who brings light.”  She wasted no time in going back to her town and telling everyone about Jesus.  She didn’t have any theological training; she wasn’t well known and if fact her name wasn’t even mentioned in the story since it wasn’t important and she certainly didn’t possess a stellar reputation.  The truth was she was a Samaritan woman with five prior husbands and living with another man but yet God used her to testify of His goodness!

I find it interesting that it states many Samaritans believed because of her testimony – meaning that some still didn’t – but this didn’t seem to discourage Photini from speaking the truth.  Often I have placed too much emphasis on my role in people coming to faith and over time realize I am just an empty vessel placed in a position to tell others about the water that is eternally satisfying.  Unfortunately, I have found myself at the well many times and have only offered another a drink of water that merely satisfies for the moment, fearful of rejection.

Photini (according to Eastern Orthodox church tradition) continued to offer testimony to whoever would listen and is said to have brought so many to the Christian faith that she was described as “equal to the apostles”.  She ultimately ended up going before Nero to testify of her faith, was beaten, tortured and ultimately martyred by being thrown down a dry well.

This past year has been a very difficult for this world and things aren’t going to get better as we already know the ending, but now more than ever the dark needs to be exposed.  We have the ultimate answer to the pain and suffering and it isn’t by placing our trust in masks, vaccines, governments, money or any man.  It is only found in Jesus himself.

My prayer for myself and any one reading this is that we can stand and proclaim “For I am not ashamed of the gospel, for it is the power of God for salvation to everyone who believes, to the Jew first and also to the Greek” (Rom.1:16).  Let your testimony be heard today.