My Kingdom is Not of this World–Matt Leko 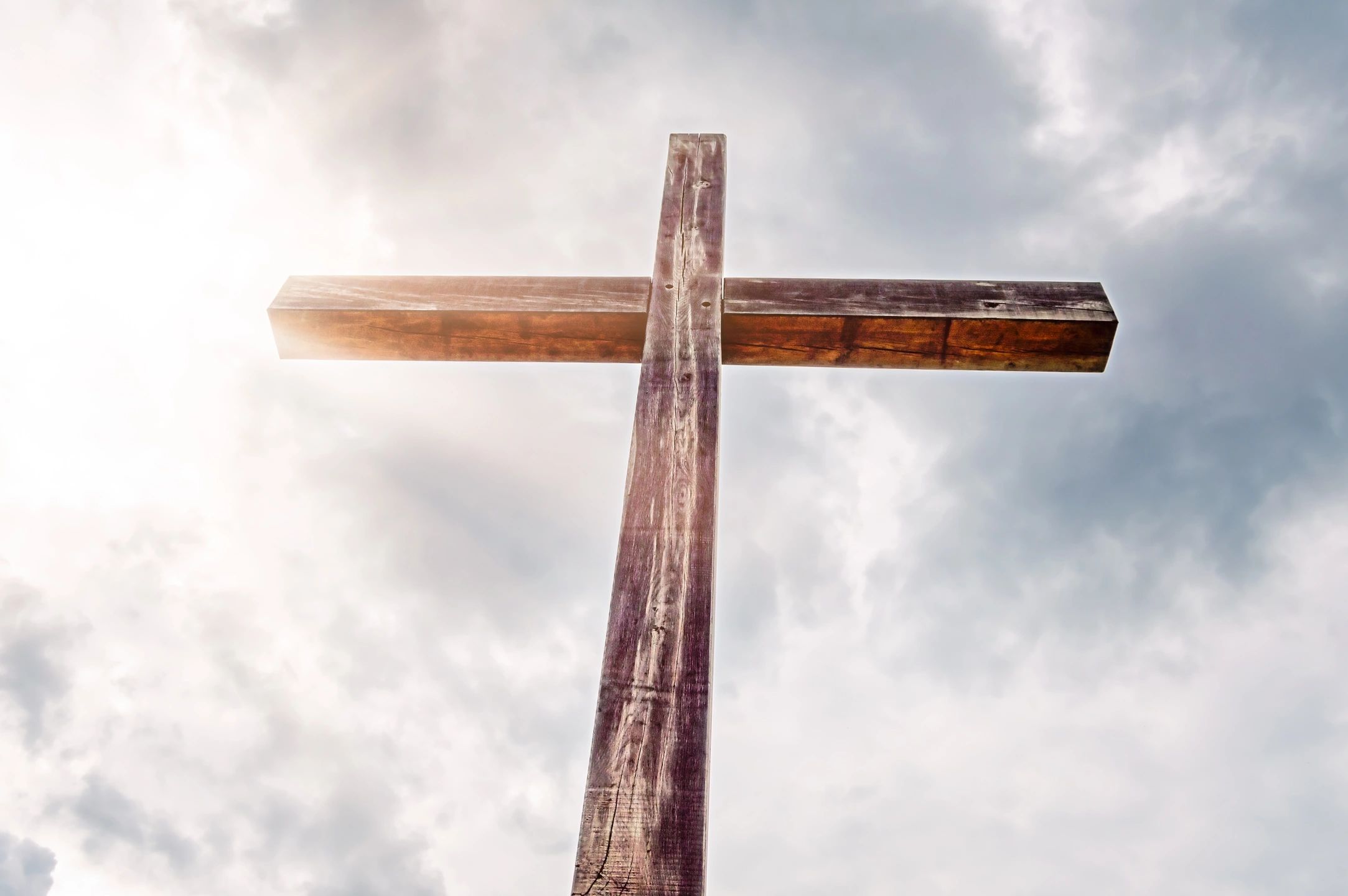 There has been much confusion in history and up to the present day about the nature of the kingdom of God. The early church was looking forward (after their death or Christ’s return) to the kingdom believing that they were strangers in a foreign land. Believing and practicing that their role was to live godly lives proclaiming the Gospel, not aiming to change politics or institutions but rather snatching some from the fire of God’s judgment that is to come.

That was the prevailing view for the first 350 years of the church or so, until Christianity was legalized by the emperor Constantine.  Around the same time Augustine wrote the city of God in which in one part he declared that “all things belong to the Just”.  He would be the man, and that would be one of the phrases that would shape the churches view of the nature of the Kingdom of God and it’s role for the next thousand years. In fact, that idea (all things belong to the just) would be how the “holy roman empire”, the “papacy” and the great power they held would be formed and justified.  This shift in thinking went from being strangers and exiles in the world, to “the kingdom is now,” and “all things belong to the just” now. That God is reigning through His Church now. In short, the kingdom became one without Jesus being physically present. But instead, kingdoms would be subdued through the “church” as defined in the Middle Ages. And though that was a long time ago the basic tenant of that theology still exists today in some of the protestant world.

So, which is it, and when is it?  Well needless to say we don’t get to decide, God does and has.  We don’t need to look to historic theologians or history but to God’s word.  So, the question isn’t what did so-and-so believe, but rather what did God say about it and how did that play out in scripture? For instance, the book of Acts records authoritatively a historical narrative about the early church and how they functioned including in relationship to the world. In the Gospels we see the life, death, and resurrection of Christ and how He lived and commanded others to live. In them also the phrase the “Kingdom of Heaven “is repeatedly used and likened to something always related to the King, judgment and/or salvation. Nowhere in the New Testament is the Church called to take over institutions or governments or “put all things under the feet of King Jesus” but rather all things will be brought under Jesus’ feet by Jesus Himself at His coming (that is the end) when Jesus delivers the Kingdom to the Father. The last enemy to be defeated (under His feet) is death. (1corinthians 15:23-28) You will also see in the New Testament that the commands given by Jesus and the apostles are moral and relational, but not political or societal nor is there any charge to change the worlds institutions. And though it may seem pleasant to live in a more just society where the standards of God (His Law) are reflected in the laws of the land. It appears nowhere in scripture that it is the Church’s mission to bring that about, but rather the charge at the end of Matthew is “All authority has been given to Me (Jesus) in heaven and on earth.” “Go therefore and make disciples of all nations, baptizing them in the name of the Father and the Son and of the Holy Spirit, teaching them (that is the disciples from the nations) to observe all things I have commanded you; and lo I am with you always even to the end of the age” (Matthew 28:18-20). So the role of the Church in the world is evangelism, discipleship, and the church’s obedience to Christ. Why is that? Because God is still gathering his elect from the nations by the proclamation of the Gospel and on that day, when the King returns and the kingdom with Him, the disciples of the King gathered from the nations will sit down at the table with Abraham, Isaac, and Jacob in the Kingdom of Heaven (Matthew 8:11).

Your brother in Christ Matt Leko