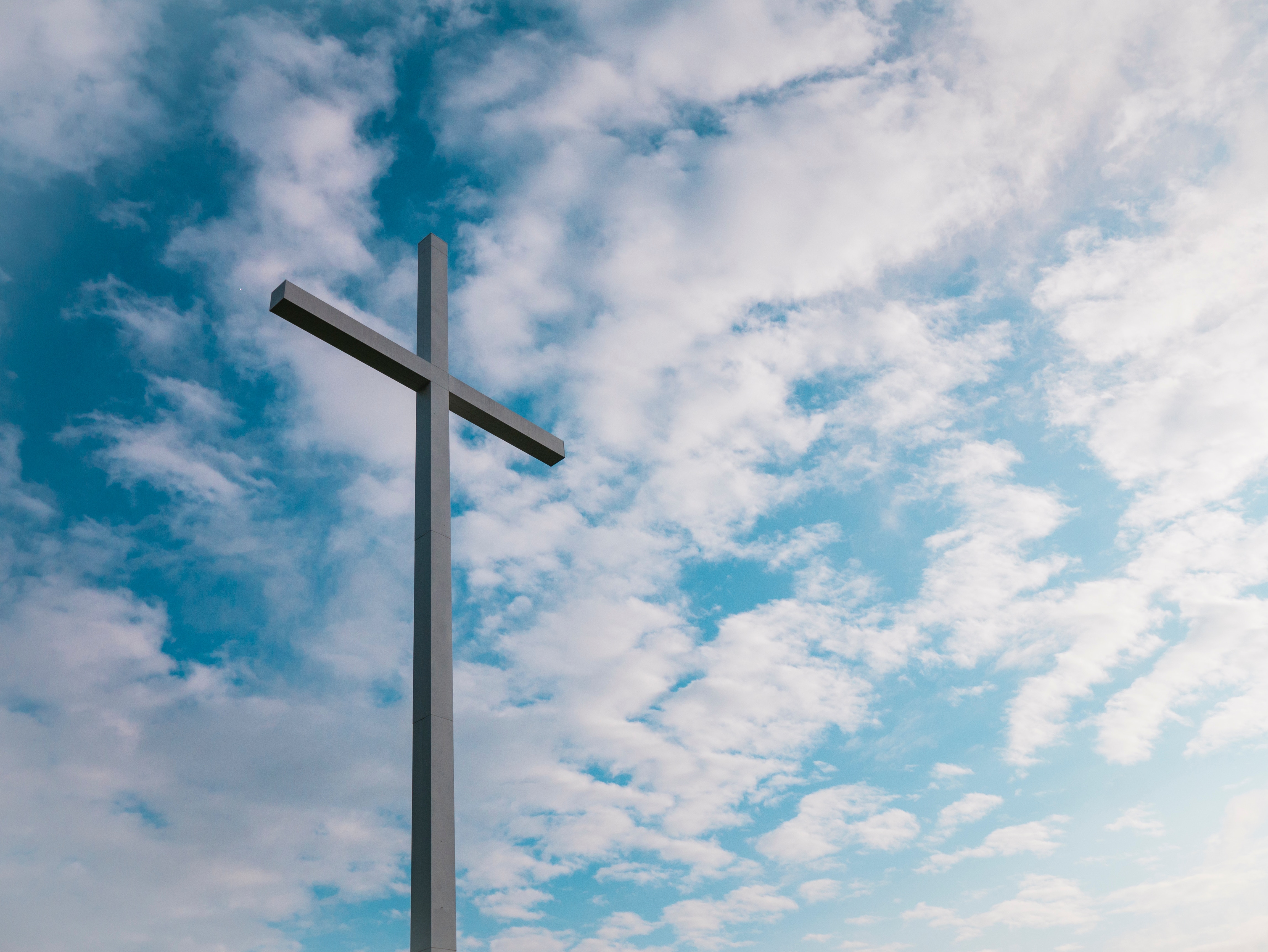 The small book of Colossians has long been a favorite in understanding and meditating on the Supremacy of Christ and the power of the gospel message.  Paul needed to confront a major heresy threatening the Colossian church which was the denial of the deity of Christ.  The book of Colossians explains in a very thoughtful way that Christ is the object of the Christian’s faith because He is God’s Son, the Redeemer, the very image of God, the Lord of creation, and the head of the church.  It is through Him and because of new life in Him that we are to put away our old manner of life and live according to His grace.  The following verses are very powerful and should be read often.

He is the image of the invisible God, the firstborn over creation.  For by Him all things were created: things in heaven and on earth, visible and invisible, whether thrones or power or rulers or authorities, all things were created by Him and for Him.  He is before all things, and in Him all things hold together.  And He is the head of the body, the church; He is the beginning and the firstborn from among the dead, so that in everything He might have supremacy.  For God was well pleased to have all His fullness in Him.  Colossians 1:15-19

These verses have been called “The Great Christology” because it sets forth Paul’s inspired conviction and understanding of who Jesus Christ is.  If you are wondering, Christology is the study of the Person and work of Jesus Christ.  Let’s review the following verses.

As we read, study, and meditate on God’s Word, we come to understand that the Bible is the story of the Lord Jesus from Genesis to Revelation. In the Old Testament, there is the preparation for Jesus coming.  In the gospels, there is the presentation of Christ; He is come.  In the Acts, there is the proclamation, the message of salvation in Christ is announced.  In the epistles, we study the personification.  That is, “For to me to live is Christ”.  In Revelation, there is Christ on the throne, the reign of the King, and the Lamb on the throne.

To quote from Dr. Wayne Grudem’s Systematic Theology; “The person of Christ is by far the most amazing miracle of the entire Bible – far more amazing than the resurrection and more amazing even than the creation of the universe.  The fact that the infinite, omnipotent, eternal Son of God could become a man and join himself to a human nature forever, so that infinite God became one person with finite man, will remain for eternity the most profound miracle and the most profound mystery in all the universe.”

As we delve into the heart of Jesus, we begin to grasp the amazing concept that He, being fully God and fully Man, loves each of us with a never-ending love the extent of which is hard for us to imagine with our finite minds.

For all of us who have put our trust in Him as Lord and Savior alone, Jesus is our greatest treasure, nothing else can ever compare.  May we worship Him today and every day, all the glory and honor be His.

You brother in Christ, Jim Nelson