I Am He , and There Is No God Besides Me…by Matt Leko 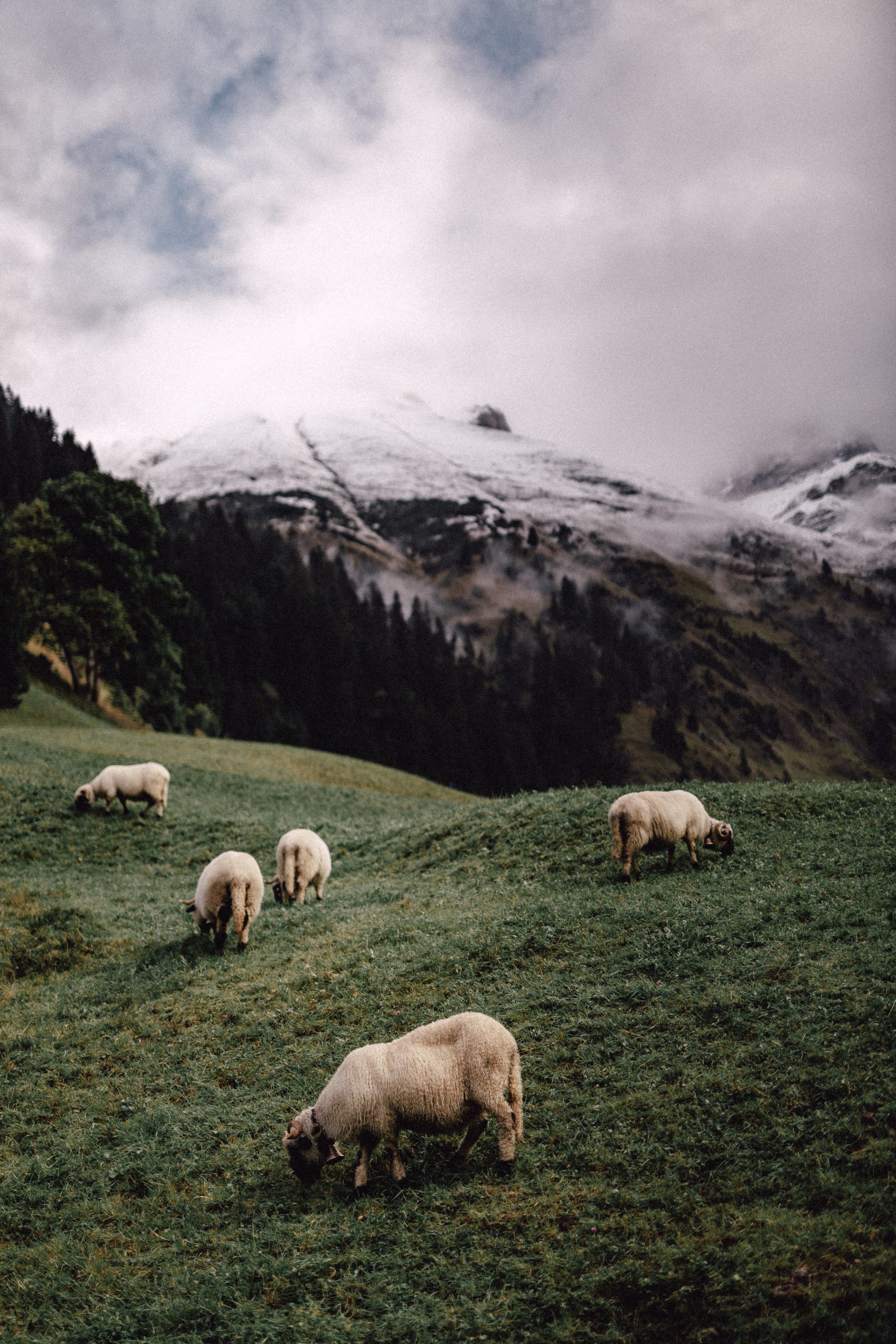 A prominent theme in scripture is that God has always been God and there are no other Gods. The other so-called gods cannot kill and make alive, wound or heal; and you can be delivered from their hands, yet they themselves can deliver no one. They possess no power in and of themselves. They are lumps of wood, stone and metal and often in modern times they are no more than invented figures of our imagination; some may indeed be inspired by demons, but these all fall into one group. That is that they are the created and not the creator. They are powerless. They not only cannot deliver any or render justice, but they cannot self-exist. These “gods” need the God who spoke the universe into existence to uphold them by the word of His power. They are impotent pseudo gods. Even Satan when wanting to provoke Job to sin against God could not touch him, the things, or people around him unless the Lord permitted it. And just as it was in Job’s day, so it has been throughout all of history. It is the Lord and ultimately Him alone who is sovereign overall. As He speaks through Moses “Now see that I, even I, am He, And there is no God besides Me; I kill and I make alive; I wound and I heal; Nor is there any who can deliver from my hand.”

At first glance this passage may seem heavy and frightening and rightly so if you are not in the grace of God but to those who have received mercy it is a verse that should be received in awe and comfort, reassuring us of a very sure foundation. One that is rooted in who God is.  He is sovereign overall. Over life, over death, over wounds over the healing of those wounds. In a word God is God. That may seem overly simple, but it is profound. God is dependent on nothing and no one. He is entirely able to perform what He wills, and no one can stop Him. For the believer that is incredibly good news for He wills us reconciliation through Jesus, our sanctification, fellowship, eternal life and much, much more. We can have confidence while in this world. God who began the good work in us will bring it to completion. But not in a vacuum, not without character shaping trials of various sorts but rather through them.

For, “Who shall separate us from the love of Christ? Shall tribulation, or distress, or persecution or famine or sword?  Paul states in the end of this chunk of scripture that nothing created can separate us from the love of God in Jesus Christ. That is to say, if all of creation were to unite in the purpose of separating you from the love of God in Jesus, the endeavor would fail. For the finite (creation) cannot deliver from the infinite (God). Or as Jesus put it, “My sheep hear my voice, and I know them, and they follow me. And I give them eternal life, and they shall never perish; neither shall anyone snatch them out of my hand.” In this sentence Jesus says the same thing three times. First in the positive (The promise of eternal life). The second in the negative (never perish). And the third time Jesus assures us of the previous promises of life and security in His hand but also tells us why. That he can deliver on that promise because he is God. He proclaims something that God proclaimed of Himself in Deuteronomy 32:39  “nor is there any who can deliver from my hand.”  The God that revealed Himself to Moses and the children of Israel in Deuteronomy is the same God who keeps us, redeems us and sustains us to this day and in eternity future.

“Now to Him who is able to keep you from stumbling, and to present you faultless before the presence of His glory with exceeding joy, To God our Savior who is alone wise, be glory and majesty, dominion and power, both now and forever. Amen.”