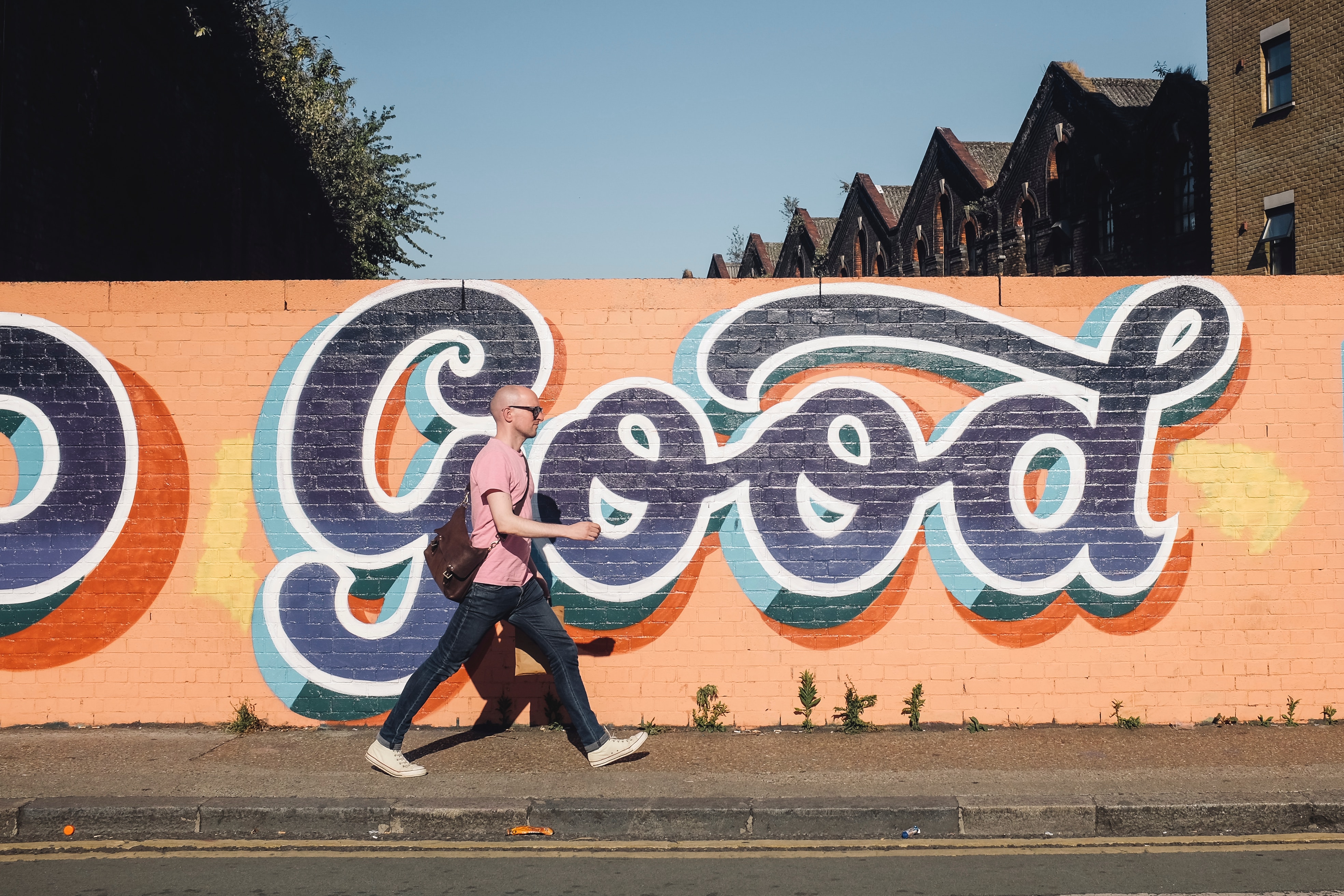 How is life?  Some of you will respond with a quick “good” (but if I were to literally write out your response, it would lack an exclamation mark). We often respond without thinking about how we really feel.  Life can be, and often is, difficult.  But, for the sake of common courtesy, we tend avoid letting the world know how we really feel.

This charade and common courtesy is not shared by the author of Lamentations.  With his literal and poetic exclamation marks running throughout, he (or she – though it was likely written by the Prophet Jeremiah) allows his tears to fly in our faces throughout (Even the title itself could rightly have an exclamation mark!)!

His vexation, depression and sadness has grown to such a degree, if he ever had hidden his emotion, he no longer can.  What situation drove him to such public lamentation?

He opens with “How lonely sits the city that was full of people!” (1:1). In the year 586 BC the Israelites (and specifically Jerusalem) had fallen to the Babylonians.  The city that once held thousands of gleeful worshipers of God was overthrown by the Babylonians and the city’s residence were now either dead, taken into captivity or left to survive on the tattered shreds of what remained.

There had been such desolation and death, Jeremiah describes Jerusalem as a “widow” and what is worse – the widow has become a “slave” (1:1).  Things are so bad, the friends this “widow” once had have now become her “enemies” (1:2)!  Do you ever feel like this?

Verse 4 implies that even the young in the city have been taken advantage of (in grotesque ways) and in 1:5 we learn that “her children have gone away, captives before the foe.”  Israel has engaged in sinful behavior that the Lord had warned her of for hundreds of years – and she is now facing the consequences of such sin (see 1:5).

The city that once was majestic is now a pile of rubble (1:6).  The poetic description of the falling of Jerusalem is painfully illustrated with every stroke of the pen and with every chapter and verse.  The misery is so great that the author is able to write this book using the Hebrew alphabet as an acronym 4 times over (chapters 1,2, 3 and 4 all have 22 verses (or is divisible by 22) – each verse correlating to one of the 22 letters in the Hebrew Alphabet). There is enough material to show over and over again how miserable her condition really is.

The book is filled with illustrations and examples of misery at every turn. Many of these examples are poetic images (a widowed city) and other comments are simply statements of reality: famine (5:10), rape (5:11), the hanging of princes (5:12), slavery (5:13).  These are real issues.  The people have actually been dying of famine, there are people who are being raped, others (and some of the same) are hung, and most who are alive have been taken as slaves.

Yet, with all of these poetic and literal representations of the troubles that Jerusalem is going through, none of them are more concrete or more problematic than the final lamentation of the book.

The whole book hangs on this one quintessential problem.  He concludes by stating what their real problem was…the problem which, if addressed, would ultimately solve all their other issues (the very same problem that we all have).

It is all too often that we spend, verse after verse, chapter after chapter (or day after day) lamenting our problems. We bemoan this or that. Often those pains are real. They are not merely the angsty millennial overreaction of not having fast enough internet (don’t make we wait…for realz… my battery might die!)!  No, you may have real problems. But, though those problems are real, we would be wise to recognize that we face a greater problem.  One that, if not addressed, would leave us with no hope for any problem we face.

Lamentations concludes with this powerful phrase: “Restore us to yourself, O Lord, that we may be restored!” (5:21).  The main problem, from which every woe in this woeful book descends is that their relationship with the Author of life had been broken.  They (and we) needed to be restored unto the Lord!

As a dark and malevolent funeral dirge might conclude, his last poem ends with an incomplete statement of great lamentation (you can hear the sobbing and the useless holding back of tears), “…unless you have utterly rejected us, and you remain exceedingly angry with us”!

Though life is difficult and can seemingly swallow you up in despair, please recognize that our greatest cry of lament has been answered.  For those who turn to our Savior, our lamentations can and will truly cease.  Christ came that we may be restored unto the Father in heaven.  As such, someday, we can rightly proclaim that all tears will be wiped away.

The next time someone asks you, “How’s it going” – make sure that there is an exclamation mark on your response and let there be joy! For, the Lord has not rejected us forever!