God’s People in Times of Tumult, by Pastor Tony 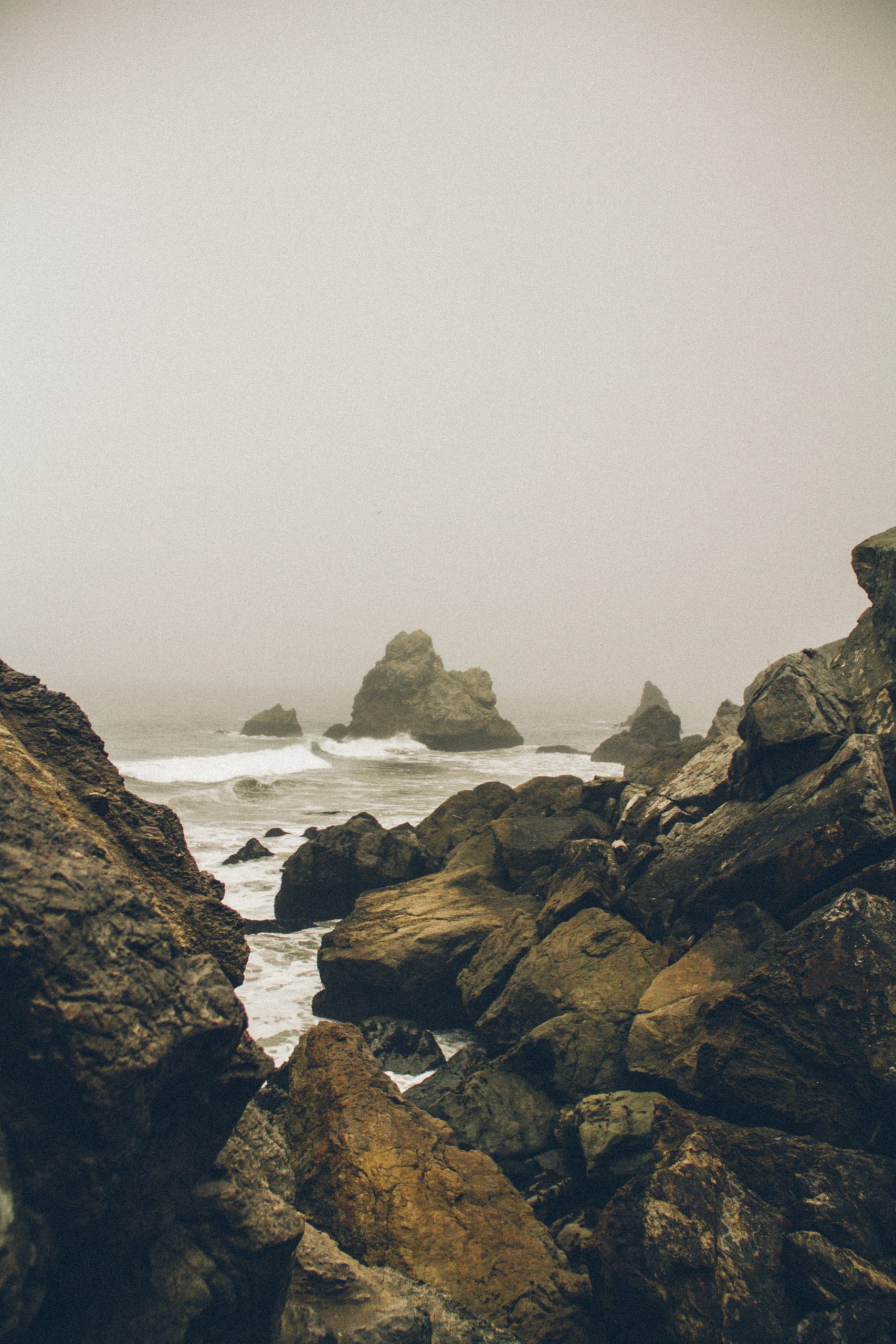 Though modern readers are far removed from it, one can scarcely think of a more tumultuous time or place in history than during the times of the kings of Israel and Judah (described in the books of Kings and Chronicles).  In 2 Chronicles, the chronicler zooms in upon a very dark time in Judah’s history.

The book opens with what looks to be a steady monarchy under King Solomon.  But, as is illustrated in 2 Chronicles, prosperity is often followed by deep darkness. After all, from an earthly perspective, any path down from the summit descends into a valley whose depth is only matched by the grandeur of the previous ascent.

Despite the significant influence and accomplishments of Solomon (chronicled in chapters 1-9), these brief moments are soon eclipsed by the dark sky that forebodes of storms ahead.

In chapters 10-11, almost immediately after Solomon dies, his kingdom splits.  What follows is a series of deep valleys separated only by the slightest bumps of hope. Year after year the kingdom of Judah is pummeled by adversaries from within and from without.  From every possible direction, there is a constant onslaught of sin, battle and heartache.  The valleys simply get deeper and deeper.

Moreover, the darkness of their valley was enhanced by what was happening to their northern neighbors. Judah had watched while Assyria had taken Israel (the northern portion of the divided kingdom) into captivity. With watchful eyes, Judah beheld the destruction of their once beloved brothers and sisters.

To this darkness entered Hezekiah: a 25-year-old king. During Hezekiah’s reign he worked tirelessly to bring Judah out from under the tyranny of the world.

While Hezekiah did many great deeds during his reign, his greatest kingly act, occurred in chapter 32.  Let me give you the back story.

After taking the throne, Hezekiah wastes no time in re-establishing the worship of God among God’s people (2 Chronicles 29:3). But, as the reader knows far too well, the hope of this moment was threatened by the menacing clouds upon their horizon.  In chapter 32, Assyria, the world superpower (the one who had completely taken the northern kingdom into captivity), invaded Judah. This would be a no-contest overthrowing of the relatively small kingdom of Judah.  The Assyrian forces greatly outnumbered Israel. So clear was the victory, Sennacherib (King of Assyria) sought to conquer without even engaging in battle.

Sennacherib sought to deflate the people’s morale.  He came to Jerusalem and surrounded the city. From outside the city (and through letters delivered within) he made grand statements – seeking to dishearten the people from following Hezekiah (see 2 Chronicles 32:9-19). In fact, Sennacherib, on threat of attack, essentially invited the people of Judah to simply give him allegiance and turn against Hezekiah and Hezekiah’s God.

His argument (which was even delivered in the Hebrew language to his Hebrew audience) was sound. Up to this point, there had been no kingdom who had been able to stand against Assyria. His argument was augmented by the clear Assyrian victory over their northern neighbors, Israel.  All the while, Sennacherib enticed the people to turn against Hezekiah, their ‘impotent’ king. This was intense propaganda pumped directly into the ears of the people of Jerusalem (read it yourself in 2 Chronicles 32:10-19).

What would King Hezekiah do? What would be the Kingly thing to do?

What was King Hezekiah’s chief problem? The people were potentially being divided against him. He may have had treachery literally knocking at his door. Defectors were a real possibility. Before anything else, Hezekiah needed to unite the people of God. He needed them to remain loyal to God, to one another and to him. He needed God’s people to remain steady and untied (sounds a lot like what the church needs today).

Scripture tells us that he gathered the people together and implored them to remain united! He proclaimed, ‘stand together’ and ‘in spite of the evil around us, don’t stop loving each other!’ He sought to unite God’s people by telling them how important it is that they be ‘united!’

Right? Nope (please re-read the last paragraph in your best sarcastic tone). He did not address the people at all (read it for yourself – in 2 Chronicles 32:20ff).

King Hezekiah turned to the only one who could actually hold the people together. He turned to the Lord (he behaved according to what his name implies “the Lord is my strength”).

For king Hezekiah, strength and unity could come only from God almighty.  Any other help and unity would be superficial.

The same is true for any division, foe or pandemic.

The hollow logic of the world surmises that the solution to sin is to tell the sinner to stop sinning.  Hezekiah’s plight was so dire that his only hope was to cry out to God. To the great astonishment of the world, our God, in Himself, answered the cry (v 21). Like Judah, our hope is not found within us (together or separate). Our hope is found in Jesus Christ. Indeed, Jesus Christ is who actually saves and unites us. Like Hezekiah, even Jesus prayed for our unity (John 17). But unlike Hezekiah, Jesus was the answer to His own plea, and He allowed Himself to be divided and torn – that we might be whole.

When that happens, though the dark clouds roll in, we can proclaim with Hezekiah, “So the Lord saved Hezekiah and the inhabitants of Jerusalem from the hand of Sennacherib king of Assyria and from the hand of all his enemies!”

United in the Body of Christ Jesus,

Categories: Pastoral Ponderings
Christianity is DONE, by Greg Matson
Blessed are the pure in heart, for they shall see God…by Jim Nelson