Getting Hit Where It Hurts…by Jay Swisher 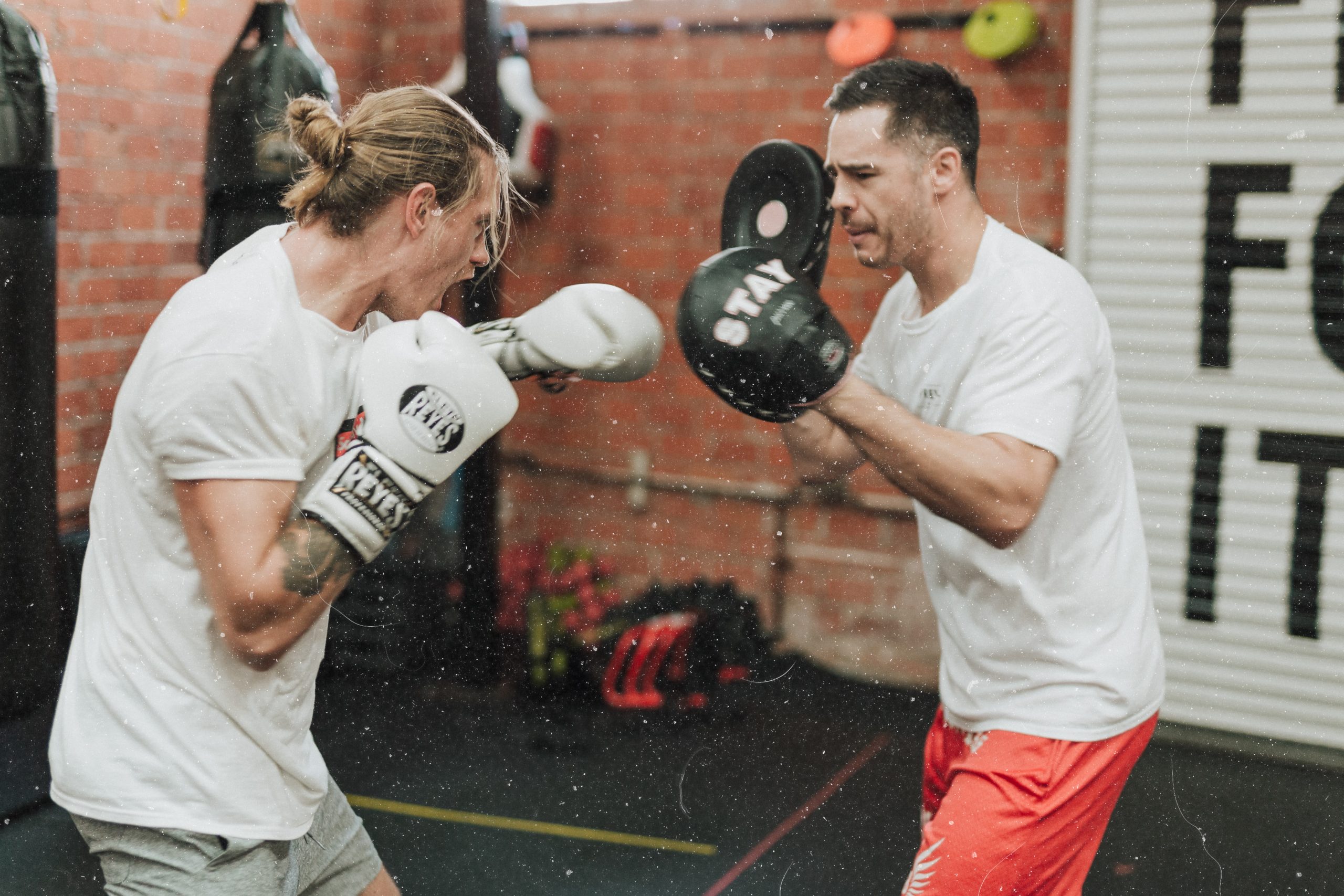 Getting Hit Where It Hurts

The Jews held a kangaroo court that determined that Jesus was guilty (surprise, surprise). But they had a problem. It was not lawful for them to put anyone to death, which was the whole point of trying Him in the first place. (It’s interesting that they didn’t seem to be concerned about this legal technicality later when they stoned Stephen in Acts 7 or when Herod killed James in Acts 12. Perhaps their experience with having Jesus crucified caused them to be emboldened and convinced that they had power over the governor and could bypass him.)

Following the high priestly kangaroo court the Jews brought Jesus to be tried by Pilate under Roman law in John 18:28-19:16. At first Pilate tried to avoid the trial by telling the Jews to try Jesus themselves, but they appealed to that legal technicality. Pilate had no choice but to proceed.

Pilate quickly discerned that Jesus was innocent of the charges leveled at him by the Jews. Three times he told them so, but they kept coming up with other paths for accomplishing their goal of killing Jesus. Pilate announced his intent to release Jesus but the Jews struck back with the killer blow and hit Pilate where it hurts. It wasn’t enough just to say it, they cried out, “If you release this man, you are not Caesar’s friend. Everyone who makes himself a king opposes Caesar.”

Pilate had already determined that Jesus’ status as king was not a threat to him or Caesar. But the personal threat of being slandered as “not Caesars’s friend” was too much for him to bear as it would jeopardize his position as governor with its accompanying wealth, privilege, power, and prestige. So Pilate brought Jesus out before the bloodthirsty crowd and mocked them by saying, “Behold your King.” When they insisted on crucifixion, Pilate thought he was twisting the knife with, “Shall I crucify your King?” How repugnant it must have been for the Jews to say so sarcastically and ironically, “We have no king but Caesar.” They did indeed have a king that day. Their true ruler was Satan, who led them to the sin of rejecting Jesus. Many people through history have rejected Jesus, but this was the worst as it resulted in having the King of Kings crucified.

They may have gotten their way, but the joy in the high priestly circle would be short-lived. Three days and three nights later Jesus was raised from the dead and left the tomb forever! Praise be to God!

I’m interested in how the Jews manipulated Pilate into giving them what they wanted. Their arguments had not swayed him, and his rebuttals were shaking their confidence. They must have begun doubting the success they had hoped for since he was successfully challenging them at every point. But that changed when they turned the tables and attacked him at his weak point: his fear of losing his position due to being considered a traitor to Caesar. Was he moved because he actually was a traitor or was it merely a hypothetical threat of what they might do in order to frighten him? Regardless, it was a weak point for Pilate, and it led him to the worst decision of his rule as governor—one that would determine his essential reputation for all eternity. He would have been yet another Roman governor that no one remembers or cares about. Instead he is the most infamous Roman governor. Ever. Probably the only one most people have ever heard of.

Every one of us has at least one point of weakness where Satan is able to hit us where it hurts. It may be a habit we know we should break that continues its hold on us. It may be a personality quirk that keeps us from serving God in a certain area of our lives. It may be a willingness to hang on to past offences others have committed against us. It may be an attitude we hide in the presence of others but allow to burn inside our hearts and minds. If we are honest with ourselves, most of us know what that weakness is.

Think about it. Can you name a personal weakness over which our Lord cannot give us victory? It’s not fair to claim your weakness is the exception He cannot handle. He conquered death and Satan; how difficult would it be for Him to give you victory over the weakness that deprives you of victory? The only things for which He cannot give us victory are the things we wish to hang on to. If we stop and think about that and become brutally honest with ourselves, what we are saying when we cling to something is, “This thing is more important to me than Jesus and my eternal relationship with Him.” Do we really want to go there?

Categories: Pastoral Ponderings
Blessed are the pure in heart, for they shall see God…by Jim Nelson
Give Us this Day Our Daily Bread…by Pastor Bennett