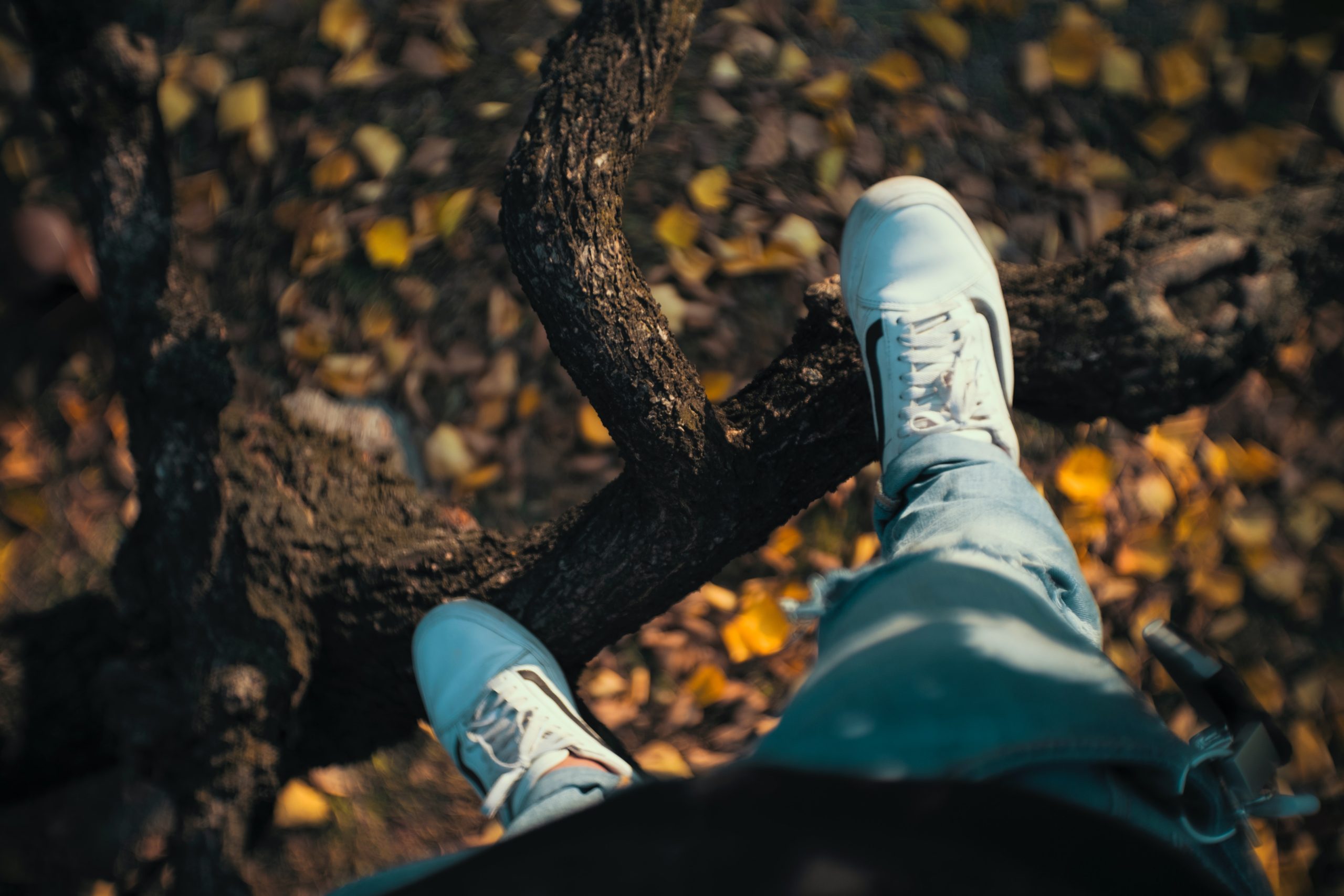 How many mothers have told their kids, “I’ve told you a million times: Don’t slam the door!” or something like that? Maybe it’s, “Keep your room clean!” or “Don’t leave your wet clothes on the floor!” or “Don’t talk back to me!” or “Do your homework before you play!” After a million times you’d think we would have gotten the message. Or maybe “a million” is an exaggeration.

What if the number is only about 100 times? And what if the speaker isn’t Mom, but God?

Over the past several months I’ve heard a wise man say several times that “Fear not” is the single statement God says the most in the Bible. In our English Bibles it appears as “Fear not,” “Do not fear,” or “Do not be afraid,” but these three similar commands translate the exact same command in the original languages of both the Old and New Testaments. (In the interest of accuracy, there are actually two forms of the command in the Old Testament, but one of them appears only once.)

The command to not fear appears 98 times—75 times in the Old Testament and 23 in the New. The speaker was not always God, but the message was always God’s message. Wouldn’t you think 98 times would be enough for us to get the point?

The underlying reason not to fear is that we are to replace our fear with trust in God. Jesus emphasized this with a particularly powerful and important version of the command in Mark 5:36: “Do not fear, only believe.” Is it not true that the main reason we fear is that we are not fully trusting God? Fear, then, should be an attention-getting reminder that we should confess our unbelief and focus our attention on seeking God and living by His word.

For the LORD spoke thus to me with his strong hand upon me, and warned me not to walk in the way of this people, saying: “Do not call conspiracy all that this people calls conspiracy, and do not fear what they fear, nor be in dread. But the LORD of hosts, him you shall honor as holy. Let him be your fear, and let him be your dread.” [Isaiah 8:11-13]

I got to thinking about this because the sign out in front of our building gives people driving by the same message: “Don’t be afraid.” It also gives the reason to keep us from fearing: “Jesus is King.”

An old friend of mine recently wrote, “What happens in the election does matter. What God is doing according to his own eternal purposes matters far, far more! The USA is important, but it’s not the apex of history.”

There are statements in the Bible that appear only once. For example, we dearly love Hebrews 13:8 which says, “Jesus Christ is the same yesterday and today and forever.” The Holy Spirit inspired that to be written only one time. How then should we respond to an inspired command that is written 98 times?