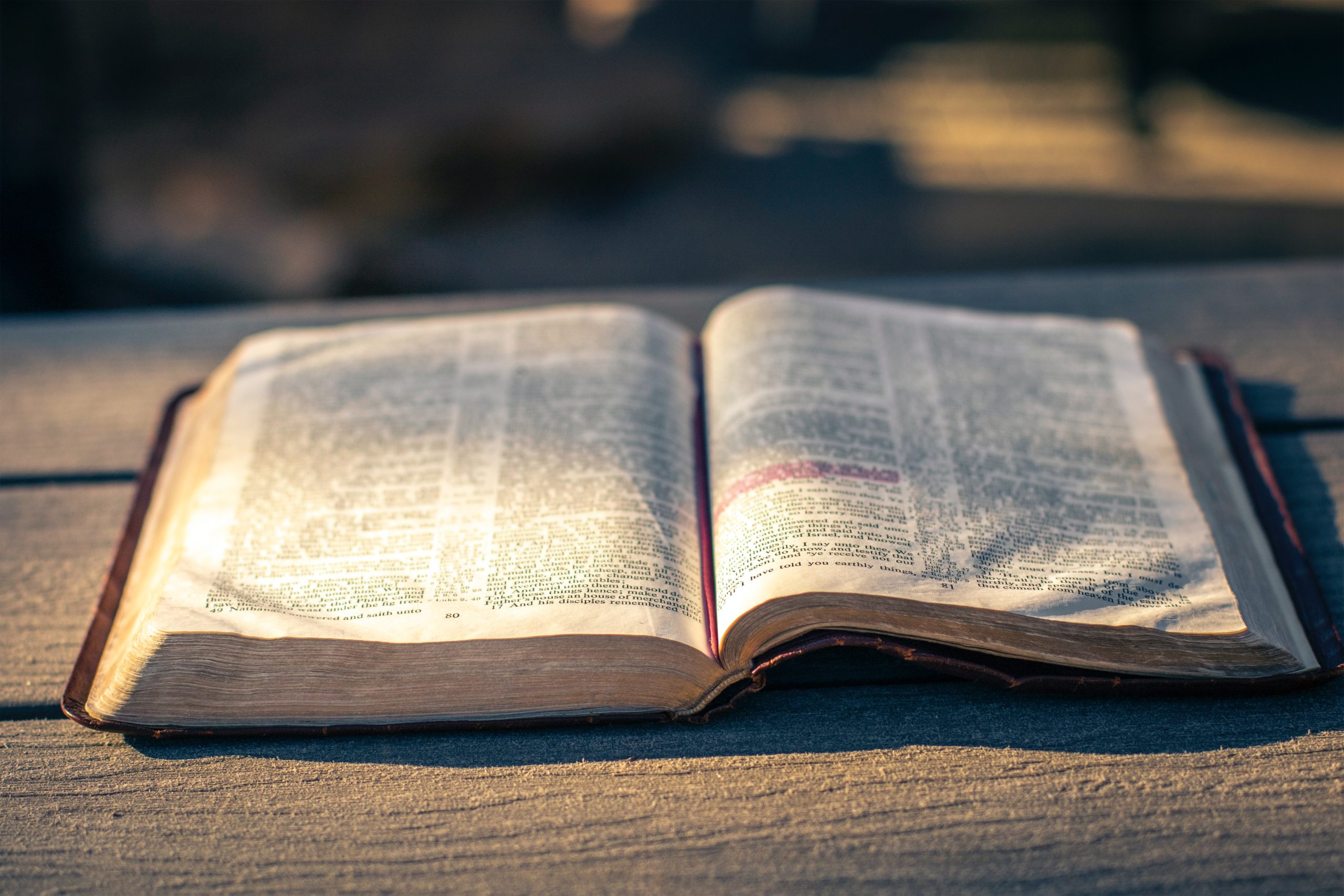 We have just ended joyfully celebrating the most wonderful and significant birth in the history of the world. We celebrate many birthdays, but only one was the birth of God the Creator as a human being who would be our Savior. Our celebration is completely justified.

In the course of marking the birth of our Savior, we read some fantastic stories. There’s the one about the old priest being told by an angel that he and his old wife would bring into the world a baby boy who would grow up to be the forerunner of the Messiah. The priest struggled with unbelief so he was given another miracle as a sign—he would be unable to speak until the baby was born. The same angel told a young woman in Nazareth that she would give birth to a baby boy who would be the long-awaited Messiah. The night she gave birth, an angel told shepherds that the Messiah had been born in nearby Bethlehem and gave them the sign that would validate the message: the baby would be found in a manger of all places.

In each of these stories the angel’s announcement ended up happening exactly like the angel said. Yes, they are fantastic stories. But can we believe such things? Are they really as true as we want them to be? Consider the introduction to Luke’s Gospel where these stories are found:

Inasmuch as many have undertaken to compile a narrative of the things that have been accomplished among us, just as those who from the beginning were eyewitnesses and ministers of the word have delivered them to us, it seemed good to me also, having followed all things closely for some time past, to write an orderly account for you, most excellent Theophilus, that you may have certainty concerning the things you have been taught. (Luke 1:1-4 ESV [italics added]).

Note first of all that Luke tells us that the stories came from eyewitnesses. In a courtroom eyewitnesses are preferred over witnesses who “know” by hearsay. Luke’s eyewitnesses “delivered” the things that had been accomplished. These things were the fulfillment of Old Testament prophecy rather than things that just happened. It is possible Luke may have gotten first-hand information by interviewing Zechariah, the old priest, and Mary, the young woman. Luke also described his research into the stories; he followed them closely “from the beginning” (a better translation than the ESV’s “for some time past”).

Note especially Luke’s purpose for writing: to provide certainty about the things taught in Christian tradition. This is an amazing statement because no one, including Luke, can guarantee that he can give certainty to anyone. The process of gaining certainty comes from two important factors working together: the Word of God and the faithfulness of God. God is faithful to His character, to His word, and to those who put their trust in Him. As we read the word and walk through life trusting God, the word will become more and more certain to us. Trust me on that; I am a man who has been a believer and reader of the Word for over 50 years.

Luke isn’t the only one who has something to say about the certainty we can have regarding the Word of God. After describing his role as an eyewitness of the time when Jesus was glorified by the Father, Peter writes:

“And we have the prophetic word more fully confirmed, to which you will do well to pay attention as to a lamp shining in a dark place, until the day dawns and the morning star rises in your hearts.” [II Peter 1:19 (ESV)]

Paying attention to the Word is like using a lamp to make it possible to find one’s way in darkness. We’ve all had the experience of using a flashlight to illumine our way in the dark. Peter then becomes poetic as he refers to the dawning of the morning star. As we carefully follow the Word of God in our walk through this dark world, the “morning star” will rise in our hearts. Peter is telling us that as we read the Word and walk faithfully with the Lord in light of it, there will be times when the truth will dawn on us and certainty of the confirmed prophetic Word will rise within our hearts. Again, you can trust me on that.