Banner of Jesus… by Matt Leko 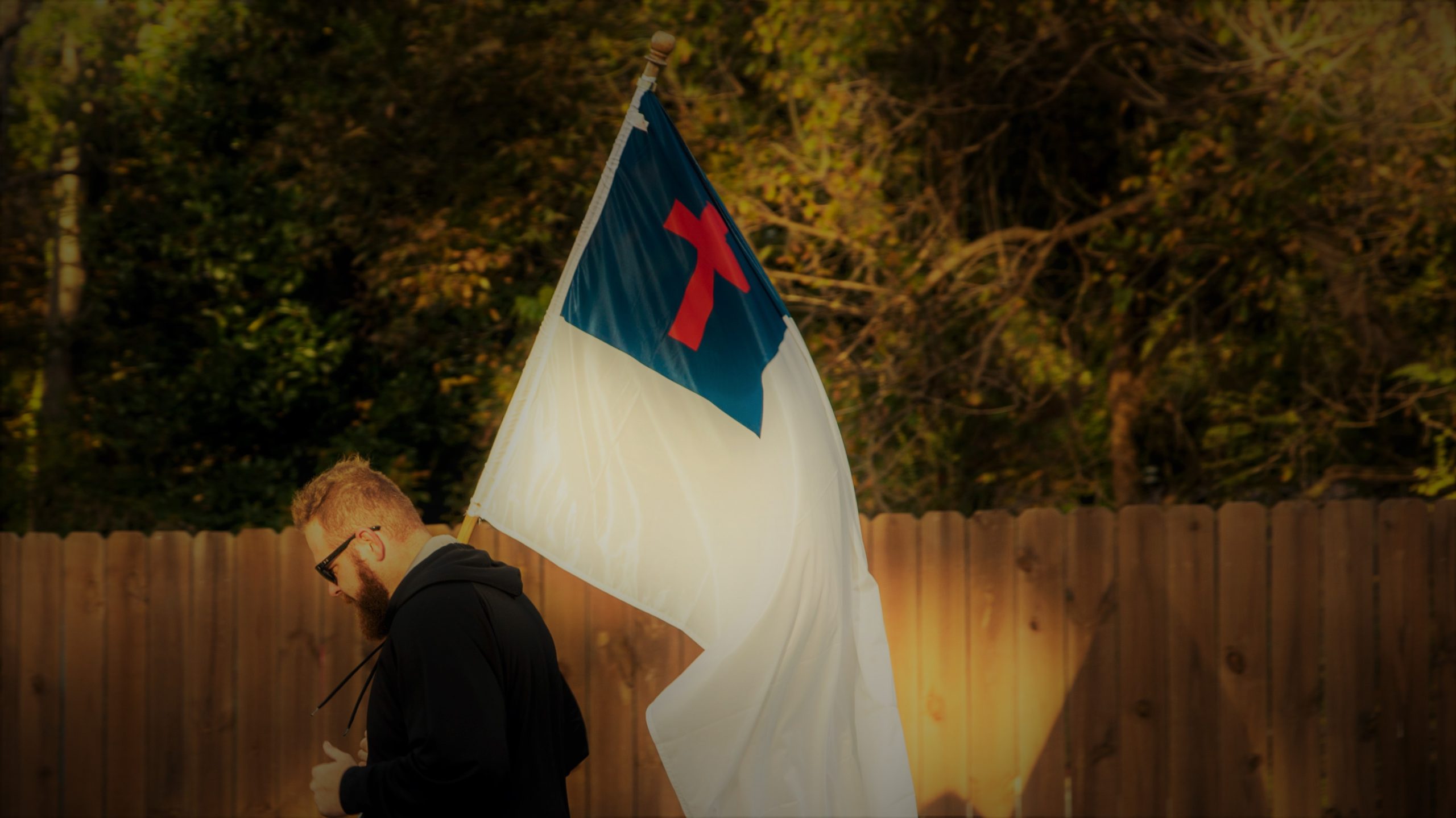 Everybody stands for something. Every single person has a banner that they have planted. The thing that we speak of often and or treasure in our hearts.  We speak and act not only with our voices but with our bodies, finances, and time. These things: our voices, abilities and time are our banner that we hold up before humanity and the Lord. So, the question is what banner are you flying? What governs your thoughts, words, and actions? Is the banner that you are flying all about Jesus? Of course, every believer would like to say yes. But the answer is often less than ideal, often we as believers get distracted or give in to fear and anxiety from the world; that is nothing new of course the writers of scripture throughout implored their hearers to keep their eyes and hearts fixed on the Lord and not to fear or be anxious about anything (except to fear the Lord of course).  Many times, as believers we raise up our own personal “needs” over the Lord.  The apostles did as well when all forsook Jesus and fled (Matthew 26:56) not to mention the outright denial by Peter three times (in that moment they saw self-preservation as a more valuable or virtuous thing than identifying and possibly dying with Christ). How about the Zealots of Jesus day?  Zealous for the freedom from Rome but by and large they did not recognize their own Lord when they saw him face to face. They were seeking a Kingdom, just not Jesus Kingdom.  Solomon in Ecclesiastes uses a great picture of the futility of life with a temporal focus, that is one of grasping for the wind.  The Zealots pursued after a kingdom that never materialized and now is gone.  But Christ’s kingdom now is and will go on forever.   You can breakdown all endeavors in this world into two. One of Christ’s kingdom, or the other shallow, temporal and in the end futile (no matter how grand).  One that is eternal or the other that is destined to slip through your fingers, like the wind. Some have lived “virtuously” in front of men.  From the scribes and Pharisees right up to our own time, men have been proclaiming their own goodness publicly. (And they have their reward). In Jesus day it was through religious acts preformed in public. (Prayer, fasting, giving etc.…) In our day it is “virtue signaling” through signs in yards, marches in the city streets, to not meeting with your neighbor (as an act of love), what you wear or do not wear on your face into a gas station or a store. The command “love your neighbor” has been touted and redefined, not by God from His word but the world rather.  The world would say it is not “loving” to possibly endanger someone’s health, even if it is for their spiritual benefit (because the world believes we are only physical beings with physical needs). The irony is that throughout the Gospels and epistles you find no such exhortation even though meeting in some instances would endanger believers lives; especially after persecution broke out in Jerusalem and the centuries to follow.  Jesus blesses those (Matthew25:36) who visit the sick and imprisoned. (At the risk of the visitors own health and or freedom if the person was arrested for being a Christian).  God in His word places great value on the eternal, spiritual needs of a person while still commanding us to meet immediate physical needs, food, clothing etc… (Matthew25:35-36) The commendation from Jesus in (Matthew 25) goes to those who likely risked their own comfort and or life to serve their brothers and sisters in need, and therefore Christ Himself.  Embracing loving your neighbor is something we as believers need to do, but on God’s terms not the worlds. So, then it seems even more imperative that we go back to the word of God to find out what loving your neighbor means and what the greatest commandment is. (Matthew 22:37) So that we may put first things first and define the one in light of the other. Our culture, maybe as much or more than any time in the past, has a narcissistic shortsighted focus.  People are told that they are so great, this life is all there is, and the world revolves around them.  If only they knew how great they were, how valuable they were (because of their own greatness) they would never get depressed, anxious etc…  The reality is this life is a vapor, the world does not revolve around us and the kingdoms of this world (even the greatest) will slip through the fingers of those who put their trust in them.  The world instead revolves around the One who spoke it into existence. His kingdom is an everlasting one, and we have value because we are made in His image and more than that because He purchased us with His own blood on the cross. Purchasing a people zealous for good works.  What good works would our Lord have us do?  Proclaim our goodness before men? Spend our lives in building temporal kingdoms (like the Zealots)? Or proclaim His goodness before men (taking part in building the eternal kingdom)?  The banner of Christ is not raised in our lives through “virtue signaling”, following the tide of the culture’s morality or any other displays before men (religious, political or otherwise). Rather it is in holding high the person and work of Jesus unashamedly.  The thing we are to be about is God’s glory in the person and work of Jesus. That is the banner that needs to fly over our lives.

Only one life that soon will pass,

Only what’s done for Christ will last.